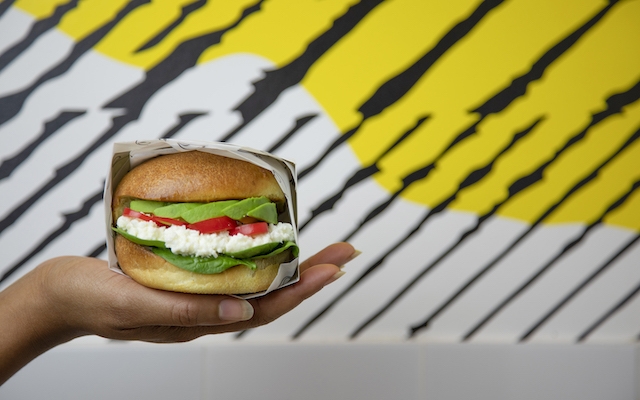 The team behind the award-winning Kyu restaurant are behind this laid-back eatery in Wynwood.

The masterminds behind the acclaimed Kyu, the modern Asian-style grill restaurant, which has racked up awards since it opened in 2016, have opened this fast casual egg-forward eatery in the neighborhood. The egg-centric restaurant features an accessible menu of brunch-style dishes including eggs and house-cured bacon sandwich alongside a selection of salads, fried chicken sandwiches, gluten-free options, and homemade desserts. Open Tuesday through Sunday from 8am to 8pm.

Headphones hang from the ceiling, playing everything from meditation to heavy metal. Also, the interiors feature artwork from acclaimed street artist duo 2Alas known for their black and white, geometric urban murals, including a stunning depiction of the Miami skyline. 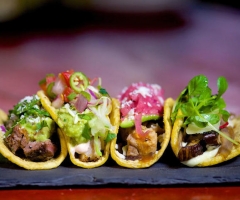 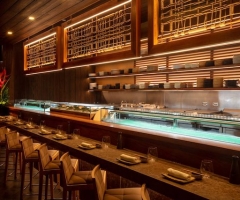 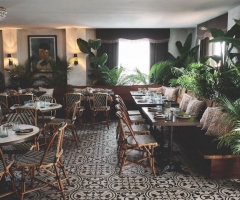 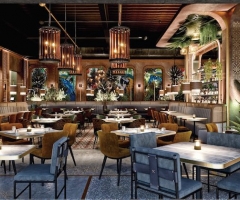