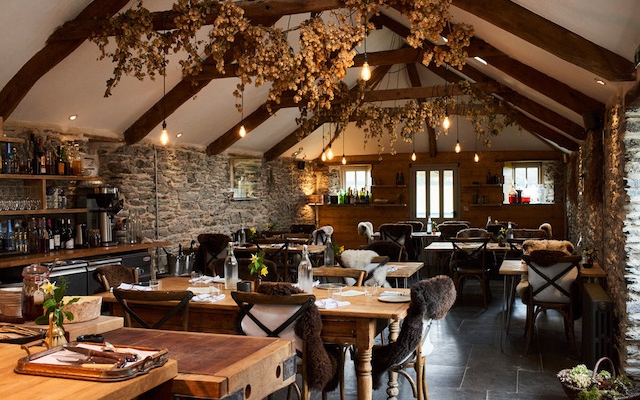 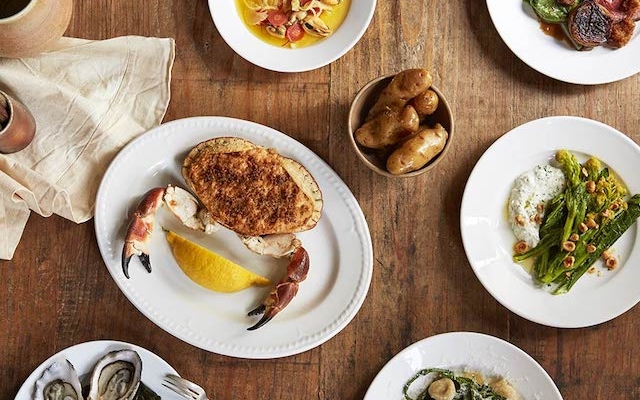 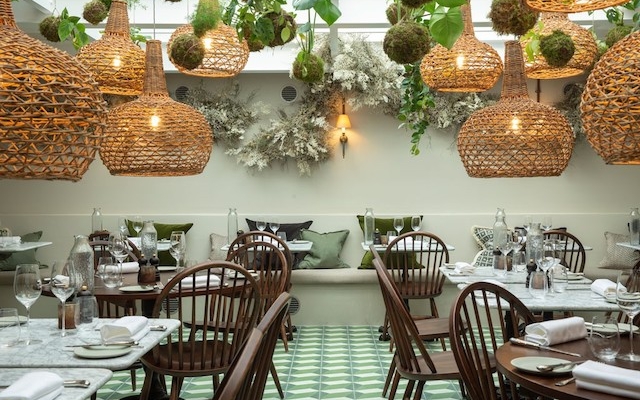 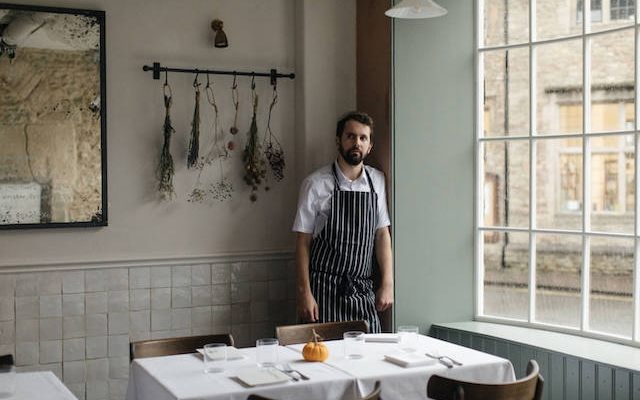 Emulating the move of ex-Pitt Cue's Tom Adams at Coombeshead Farm - a number of high-profile chefs are upping sticks, leaving the brights lights of the city to pastures new.

A working farm and dining room from Tom Adams of London based Pitt Cue and April Bloomfield of The Spotted Pig fame in New York. Set amongst 66 acres of meadows, woodland and oak lined streams near Launceston in Cornwall, Coombeshead Farm houses six-bedrooms in their rustic style farmhouse, an open-fire communal living room, whisky room & library, as well as a wine cellar, dining room and open kitchen. Dinners are served in the 12-cover farmhouse dining room, on a large communal table, with menus ever-changing and evolving according to what is in season, and based entirely on what is being produced at the time. There is also a curriculum of workshops all based on the techniques and skills used daily in the farmhouse kitchen. Expect lessons in methods such as butchery, sausage making, curing, pickling, preserving, and bread making.

The team behind on trend London restaurants Westerns Laundry, Primeur and Jolene have opened this cutting-edge eatery on the banks of the Fowey estuary, Cornwall. The restaurant - housed in a Victorian former bank - is set across two floors with interiors inspired from the function-first Shaker movement. A stone’s throw away from the seafront, Fitzroy’s menu takes advantage of the county’s rich natural larder and daily-landed seafood, with a cooking style in keeping with their ethos, led by produce and provenance. Dine from a daily changing menu, which utilises local produce and (unsurprisingly) daily-landed seafood: mussels escabeche and crab soup; cod with clams, cucumber and seabeets and spiced gurnard with shellfish sauce are all highlights on menu.

Merlin Labron-Johnson, former head chef at the Michelin-starred Portland restaurant in Fitzrovia has opened a “tiny farm-to-table” in rural Somerset. Osip in Bruton opened alongside boutique hotel Number One Bruton. Osip offers a sophisticated take on farm-to-table dining - with set and a la carte menus paying homage to the produce of Somerset, with a focus on organic and biodynamic vegetables over red meat. Expect dishes such as: leeks served with a duck egg vinaigrette, chervil and tarragon, classic roasted bird served with apple, cabbage and bread sauce and a traditional roast on Sundays. Much of the fruit and vegetables are grown on eight acres of land near Bruton and on an allotment five-minutes-walk from the restaurant. Joining Osip from The Conduit in London, Merlin Labron-Johnson has an impressive list of accolades to his name and earned a Michelin-star at the age of 24 - at Portland Restaurant.

Dan Cox, formerly Executive Chef at Simon Rogan’s Fera at Claridge’s, has taken on Crocadon Farm in St Mellion, Cornwall, where he plans to launch a restaurant. And Tim Spedding, formerly of The Ledbury, The Clove Club, and P. Franco (who stopped off at Coombeshead Farm) is set to open a guesthouse and restaurant called Louisana Inn in Cornwall. 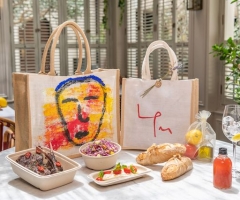 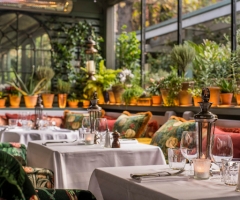 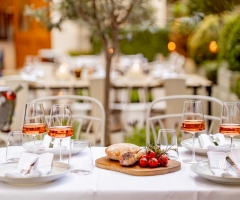 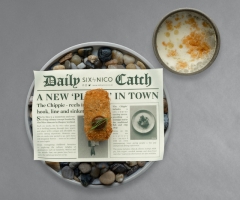