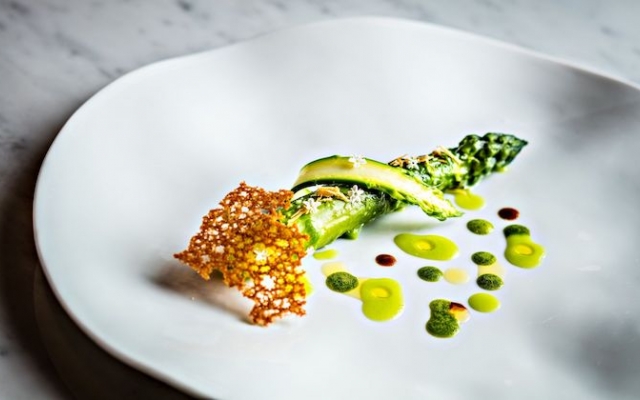 Best of The Rest of New Openings: Paris

Discover 5 of the most highly anticipated new openings, all slated to open soon and stay tuned for our daily updates... 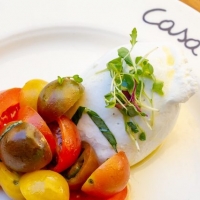 The first Casa Tua outside of the US for contemporary Italian-inspired sharing plates... 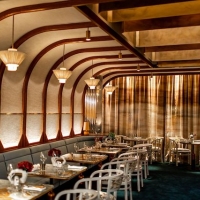 Michelin-starred chef is going it alone and dishing up her acclaimed composed cuisine influenced by the simplicity of Southern French fare. 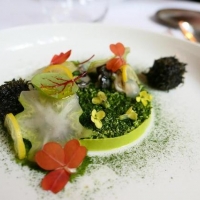 The first restaurant from Michelin-starred chef Julien Boscus of Les Climats, which garnered much critical acclaim. 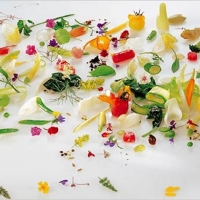 Michel Bras is (finally) bringing his refined Michelin-starred cuisine to the restaurant located within the Bourse de Commerce, the Pinault Collection’s new home in Paris. 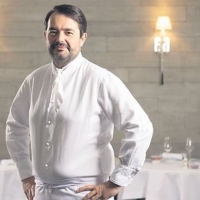 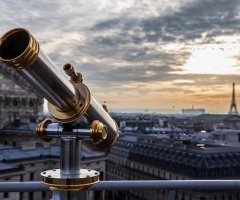 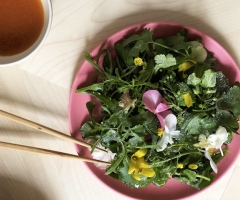 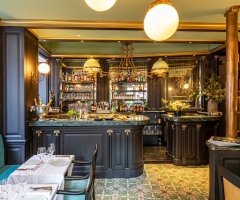 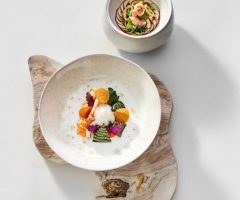