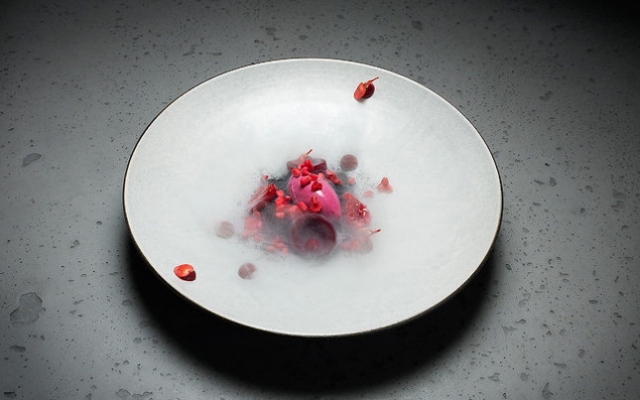 Atsushi Tanaka of the highly acclaimed restaurant A.T in Paris is taking over Hiden for a two night special Art Basel collaboration.

"For me, cooking is an art form," says chef Atsushi Tanaka of Paris restaurant AT. His impressive career has taken him to Pierre Gagnaire in Paris, Quique Dacosta in Alicante, Pastorale, Sergio Herman, and Slius, as well as stints at Geranium in Copenhagen, Frantzen and Oaxen Krog in Stockholm.

Tanaka has even been described as the “Picasso of the Kitchen” by Pierre Gagnaire. Expect dynamic, artistic and progressive cuisine with multiple influences based on many European culinary techniques. The unique 15 to 18 course omakase dinners are priced at $300 per person. Tickets. 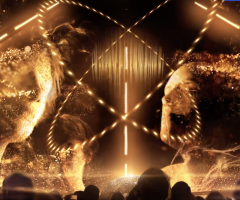 Through the Echoes by PY1 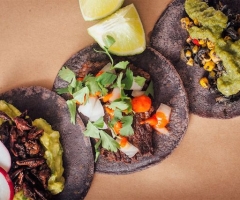 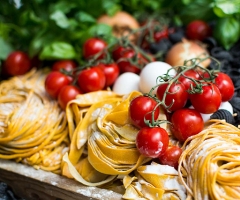 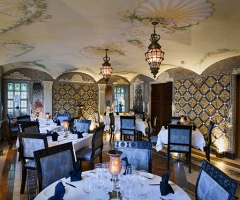