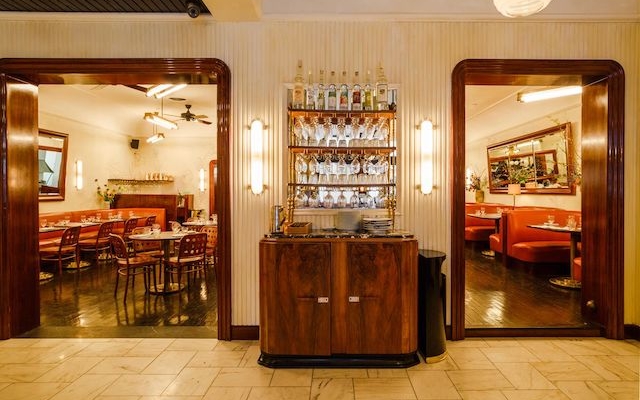 The Tribeca brasserie is hosting Apollonia Poilâne, of the eponymous family bread business to celebrate the launch of her debut cookbook.

Frenchette, the lovechild of former Balthazar chefs Riad Nasr and Lee Hanson - recently named as the best new restaurant in the country at the James Beard Awards - is hosting famous Paris baker Apollonia Poilâne, to celebrate the launch of her new cookbook, Poilâne. On December 6, the restaurant will dish up some of Polâine’s dishes, such as meatloaf with millet polenta, smoked cauliflower gratin with mussels, and a croque mademoiselle with black pepper pain de mie.

The world-famous Poilâne bakery founded in 1932 on the fashionable rue du Cherche-Midi in Paris, now has branches throughout the French capital and also in London's most fashionable neighborhoods. Apollonia Poilâne is the third generation of her family to run the world-famous bakery.