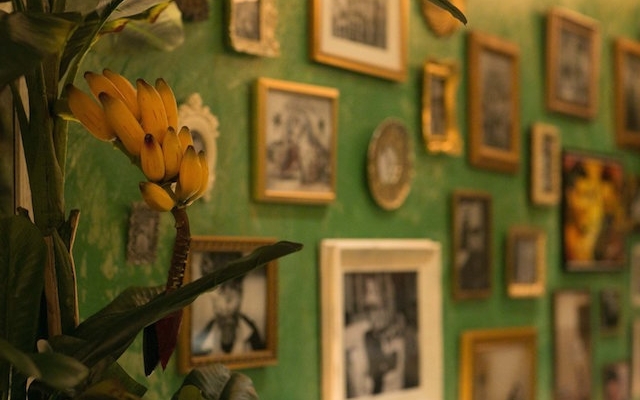 Expect a late night interpretation or reimagining of Harry's Bar with a vibrant Cuban slant and inspired by old Havana with live music performances and evening entertainment. The “Caribbean-inspired playground” - with a garden-style terrace - resembles a stately home inspired by the eclectic architecture of old Havana - colonial influences combined with Chinese accents and 20th century modernism. There are outposts already in New York, Dubai and London. As a tribute to the Caribbean island's rich cocktail history, the menu offers a mix of quintessential Cuban drinks and Cuban-inspired dishes. 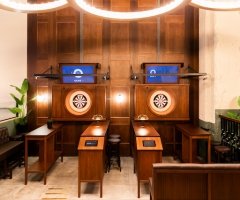 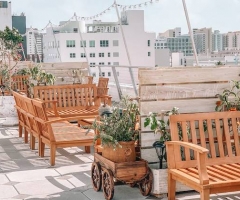 The Nest at The Lincoln Eatery 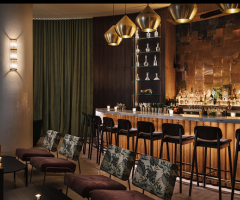 The Blind Barber at Nautilus by Arlo 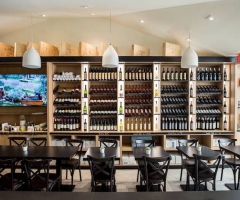