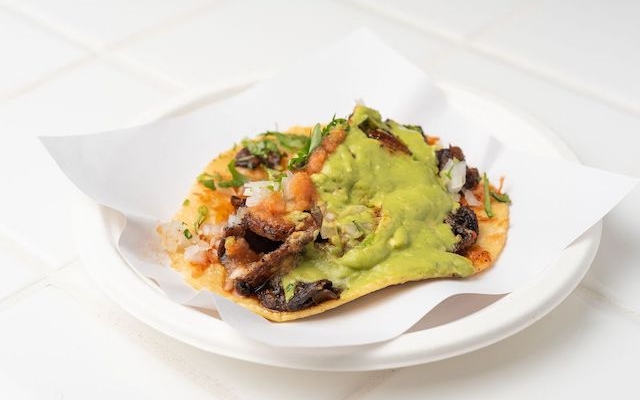 LA Chef Conference returns to Los Angeles with a full day of programming featuring some of the industry’s most prominent names.

This year’s programming, sees a stellar line-up engaging in cooking demonstrations, unprecedented pop-ups from sought-after restaurant concepts and chefs, and a big after party and includes:

LA Chef Conference events are held at ArcLight Cinema and The Gourmandise School. Tickets are priced at $190 per person and include access to panel discussions; cooking demos; meals including breakfast, lunch, and after party; as well as the documentary screening.