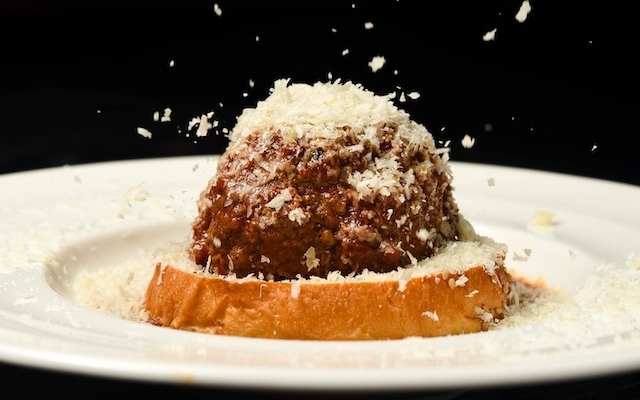 The institution’s restaurant, The Norm, is adopting the food persona of Studio 54 with a menu that draws from the culinary culture of the circa 70s diners club goers retired to after the last dance.  The Norm 54 pop-up from March 13 to July 5, the duration of the Studio 54: Night Magic’s run, with a menu that is a contemporay ode to traditional diner culinary culture.

As for the décor of The Norm 54, oversized versions of photographic portraits by Richard Bernstein of Studio 54 celebrity regulars, which graced overs of Warhol’s Interview magazine, adorn The Norm’s hallmark floor-to-ceiling art wall, conveying a sense of time and place of the short lived, only 33 months, Studio 54 era. 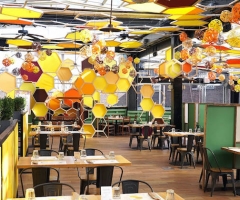 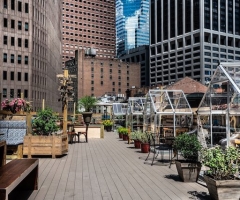