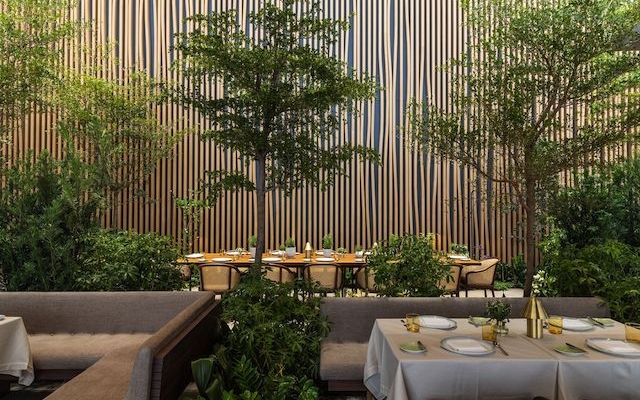 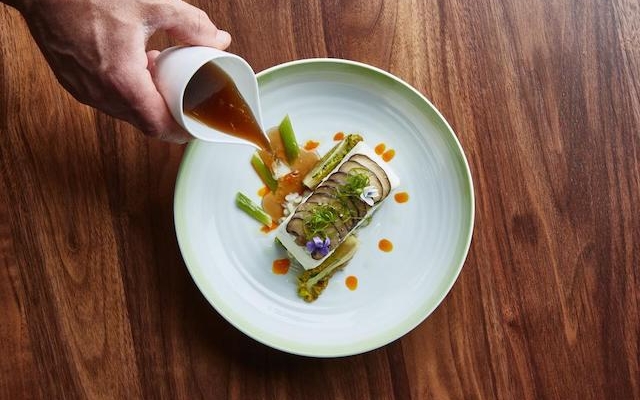 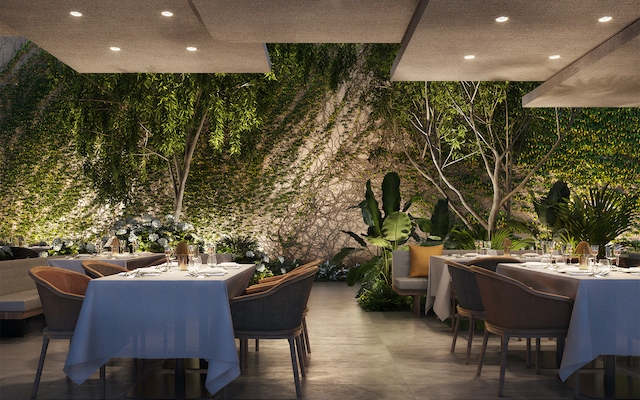 The 120-cover restaurant - located on the second floor of the 77-story building - has been designed by Isay Weinfeld, the Brazilian architect who oversaw the relocated Four Seasons and features a plethora of greenery, including trees, several private dining rooms, in an indoor garden area with a chef's table; in the bar - the ceiling soars to a height of 75 feet.

Named after a famed palace of haute cuisine that opened in 1941 during World War II, that closed in the '70s. It has a “French name but it’s not a French restaurant,” according to Boulud (who’s flagship and eponymous name restaurant Daniel boasts two Michelin stars) who's also planning to open an outpost of his cafe Épicerie Boulud on the ground floor of the building.

Expect a seasonal menu focused on seafood and vegetables “from Maine to Maryland,” along with some simple grilled and rotisserie dishes. The $125 three-course prix fixe menu includes options such as a mussel soup with white Sturgeon caviar, wood-fired octopus, and a wild rice-stuffed eggplant with charred broccolini, spiced yogurt, and smoked paprika tuile.

A unique “Garden Table” located in the middle of the restaurant features special food and wine experiences, including guest chefs, winemakers, and tasting menus. 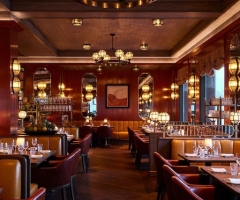 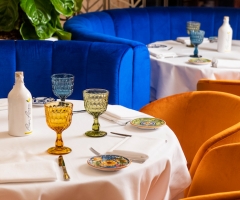 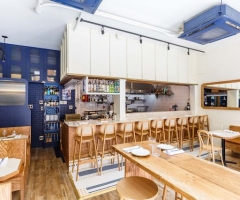 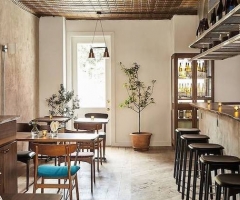