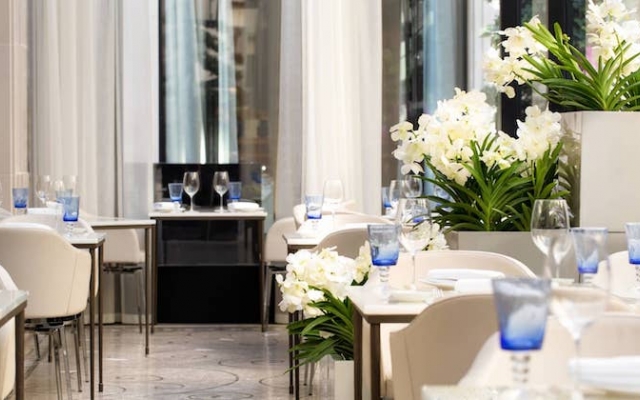 The sustainable-styled 'gastronomic experience’ begins at the entrance of the hotel, where Chef Zanoni will personally drive you in a hybrid vehicle - a Porsche Panamera Turbo S Hybrid - from Paris to the Domaine de Madame Elisabeth in Versailles, home to the Kitchen Garden of Le George - the Mediterranean-style restaurant at Four Seasons Hotel George V, pictured.

Zanoni will accompany you around the Kitchen Garden, helping you to select and pick seasonal fruits and vegetables for your guided cooking class at Le George. Learn some of his favourite cooking techniques, tips, suggestions and recipes in the interactive workshop. All class participants receive a copy of 'My Italy', a collection of the Chef’s very best Mediterranean recipes, as a gift. Priced from €2,800 per two people. 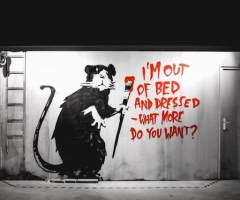 The World of Banksy: The Immersive Experience 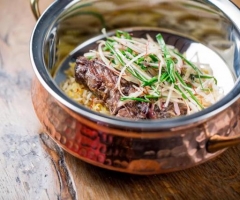 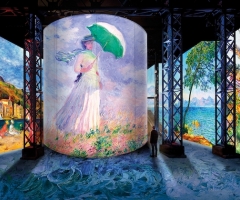 Journeys around the Mediterranean at Atelier des Lumières 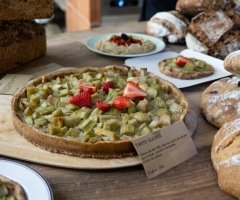