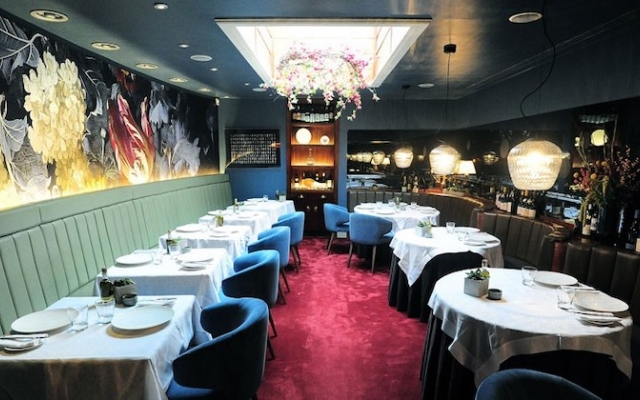 One of London’s oldest Michelin-starred restaurants, turns 30 this December and is celebrating with a ten course ‘Greatest Hits’ tasting menu.

On 16 December, Pied à Terre, one of London’s oldest Michelin-starred restaurants, will celebrate its 30th Anniversary with historic dishes making a comeback from previous world-renowned Head Chefs. Pied à Terre’s kitchen has seen some of the UK’s best chef talent - Richard Neat, Tom Aikens, Shane Osborn, Marcus Eaves, Andy McFadden - cut their culinary teeth.
The restaurant is showcasing some of the best-loved dishes from its history by serving a rotating selection of signatures each month in the lead up to the jubilee. The dishes will culminate in one ten course ‘Greatest Hits’ tasting menu (£130), along with a whole vacherin Mont d’Or to share and handmade petit fours, available from 30 November until Christmas. 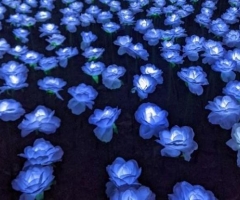 The Ever After Garden 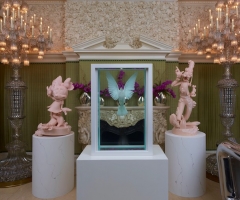 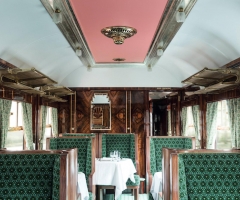 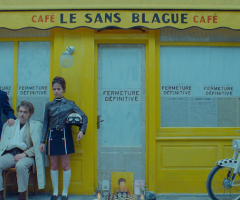