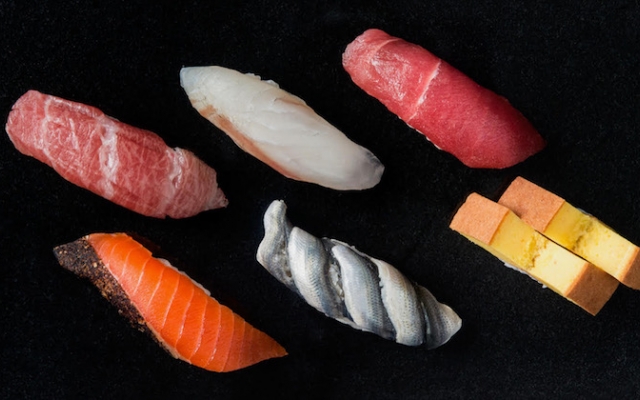 Tokyo-born chef and restaurateur Nakazawa got his start at Yoshi Sushi before becoming a fishmonger at Tokyo’s prestigious Tsukiji Fish Market before beginning an apprenticeship at the three Michelin-starred restaurant Jiro, with world famous Jiro Ono. Considered one of the best sushi chefs in the world, Nakazawa trained under Jiro for more than 11 years. Nakazawa then went on to open his eponymous Sushi Nakazawa in Manhattan’s West Village in 2013. Shortly after, the restaurant received a perfect four stars from The New York Times and also a Michelin star.

Expect a local iteration of this critically-acclaimed omakase menu of 19 perfect pieces of perfect nigiri with dishes such as delectable bites of tuna belly, hay-smoked sockeye salmon, glistening shrimp and sweet, eggy tamago. The pop-up is taking place in the setting of 14 Thirty-Five, the glass-walled gallery space of the Four Seasons Hotel Miami - home to intriguing art pieces. The menu is priced at $250 per person. 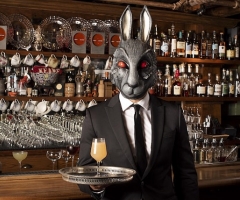 The Dead Rabbit at The Ritz Carlton South Beach 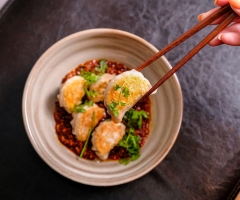 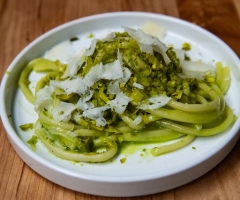