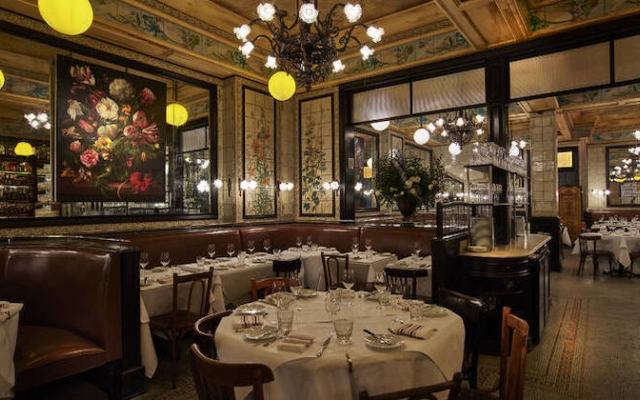 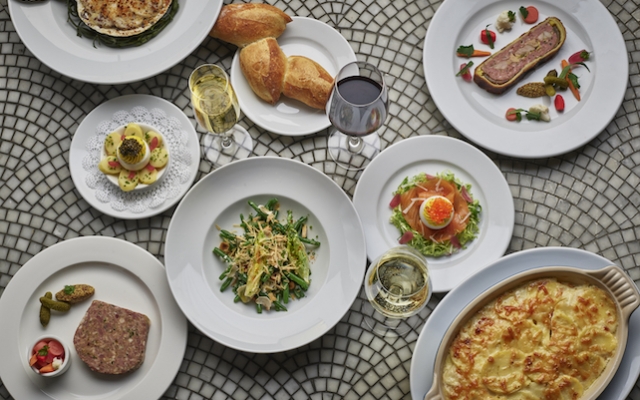 Michelin-starred Chef Daniel Boulud has opened this Lyonnais-inspired bistro, housed on the ground floor of the celebrated The Beekman.

The Lyon-influenced menu features specialties such as the “Quenelle de Brochet au gratin,” a rustic Lyonnais dish famed for its delicate pike mousse with a crust of Gruyère cheese in a mushroom sauce - and a list of wines from the regions around Lyon. 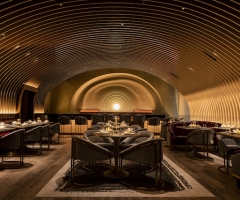 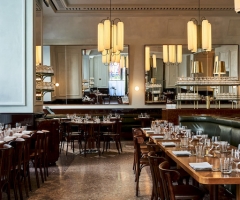 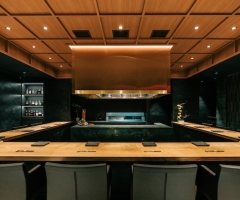 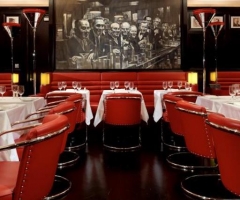