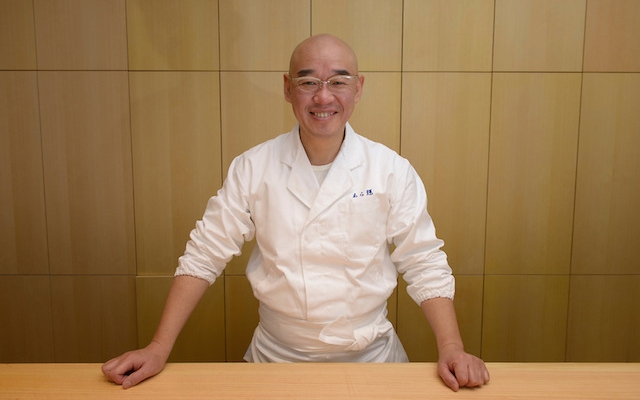 Michelin Guide has bestowed a whole new series of stars on London in the new 2019 guides.

The London restaurants to be awarded two stars

Core is the debut restaurant of Clare Smyth, Gordon Ramsay's protege at was Head Chef of his eponymous Chelsea restaurant. Where the London-based chef was the first and only woman in Britain to run a restaurant with three Michelin stars in the UK. The 'Best Female Chef" opened her Notting Hill restaurant, Core by Clare Smyth, last summer and it has since been lauded by industry experts for its artisanal flair and sustainable ethos.

Tucked away at the back of Bubbledogs through a discrete entrance, is the 20 seat Kitchen Table. Awarded a Michelin star in 2014, Kitchen Table is a dining experience, encouraging full interaction with the chefs and showcasing previously unseen kitchen theatre. Here Head Chef James Knappett prepares, cooks and serves a daily changing menu of meticulously sourced and foraged British ingredients. 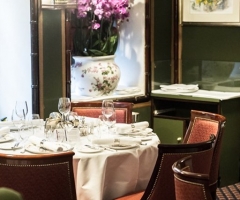 Tables For Heroes at Le Gavroche 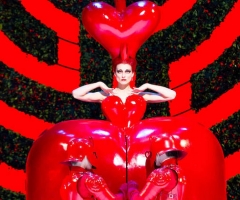 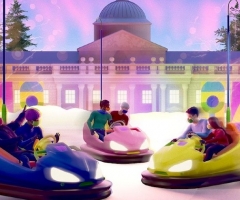