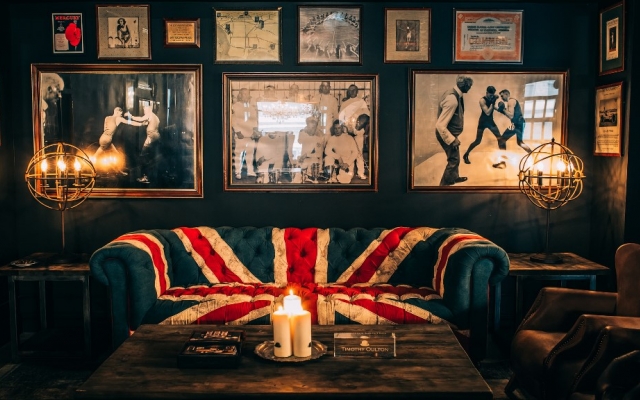 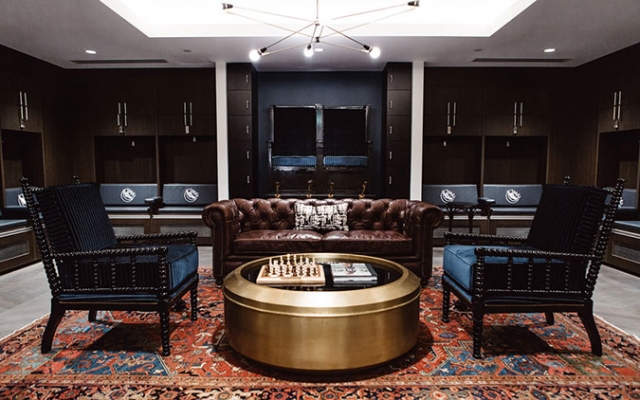 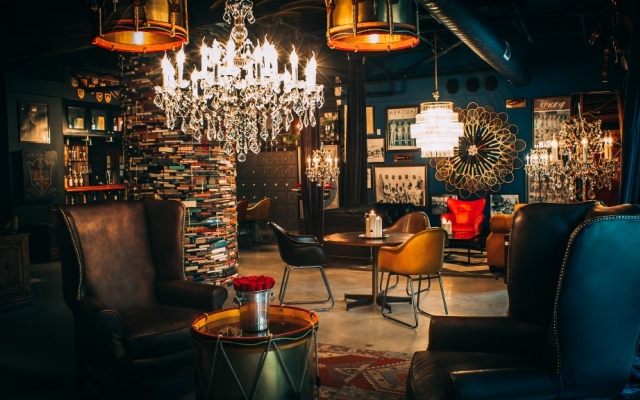 The Los Angeles Athletic Club has renovated some of its facilities to cater to downtown's active and younger social set.

Set in a 12-story downtown building complete with boutique hotel, bars, dining rooms, ballroom and meeting rooms, the Los Angeles Athletic Club (LAAC) was the city’s first private club and relishes its connection with famed athletes who have trained in the club’s extensive athletic facilities. There’s an indoor Olympic-sized pool, basketball court (newly refurbished and similar to an NBA pro court), squash courts and extra-large locker rooms (undergoing refurbishment) as well as many other amenities in the 88,000 square foot private facility.

In recent years, the LAAC has updated the bar and restaurant with a new look that honors the club’s past and a new menu that incorporates craft cocktails and more modern fare. There are reciprocal relationships with London’s Sloane Club and the St. James Club and other private clubs worldwide. Non-members can book a stay at the hotel and have full use of the athletic and social facilities. The ongoing fifth and sixth-floor renovations will bring an updated spa, new locker rooms, a plunge pool and spa café; the project should be completed in 2016. 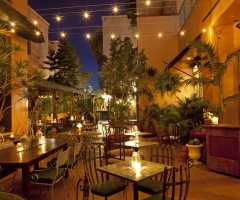 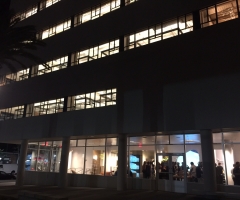 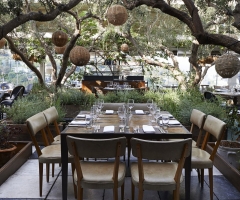