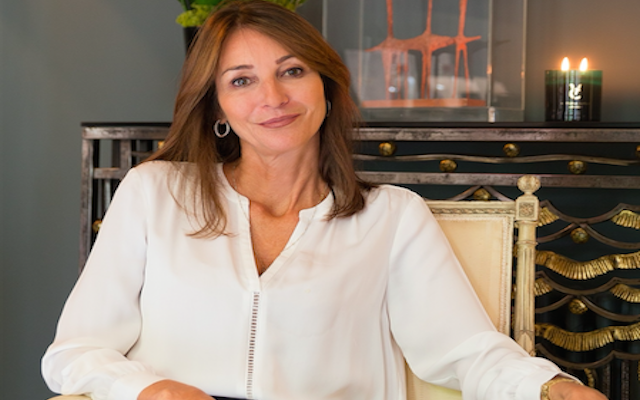 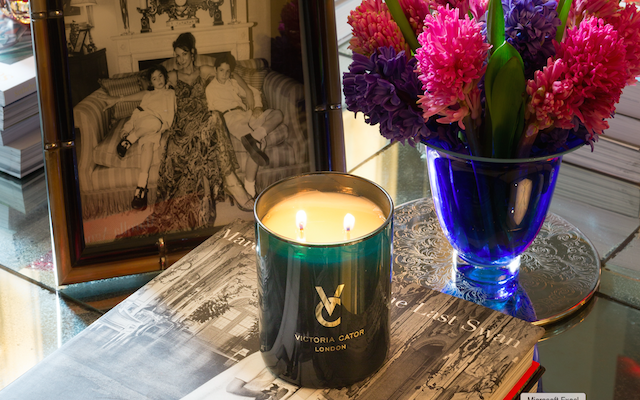 Urbanologist, interior designer and entrepreneur, Victoria Cator tells U the most stylish hangout spots in Kensington and Chelsea...

Many won’t be surprised that The Ivy Chelsea Garden is on this list as it became a mainstay of Chelsea dining virtually as soon as it opened. The Caprice Holdings team completely transformed what was a dark pub on the Kings Road into an elegant, botanical-influenced restaurant and bar. It now also has a winter garden and the most colourful private dining room I’ve seen in London.

This has been a favourite for many years because of its simplicity and style and because I have know the maître d’ Lucio from the San Lorenzo days, which for many years was the place to be seen and many of the clientele have now followed him to Lucio. The food is sensational as is the service.

I love this local restaurant for its delicious northern India cuisine and its simple décor which combines exposed brick with Indian influences like the colourful cycle rickshaw hanging on the wall and the framed Bollywood artwork. The lamb biriyani is sublime.

Colbert perfectly captures that French bistro feeling as if sitting on the Boulevard Saint-Germain in Paris (while actually on Sloane Square). The red leather banquette seating, the black and white tiled floor and the walls filled with framed photos and vintage French posters create an atmosphere like no other in London. You must try their Chopped Chicken, Avocado and Bacon Salad, it is my must-order every time.

There have been rumours for a while of a new hotel coming to Sloane Square for some months now and I am delighted to hear that it will be Hôtel Costes as I just love the hotel in Paris and think it would be an ideal addition to the Kensington & Chelsea area. Jean-Louis Costes is a master at creating opulent, unique spaces and this hotel will have a rooftop fine dining restaurant as well as a café and bar on its lower level. I’m sure it will be a fabulous place to enjoy a cocktail in before or after dinner.

Victoria Cator is a London-based interior designer, who is embarking on a new chapter by launching Victoria Cator London, a new collection of luxury candles with complex fragrances to stir the senses and evoke memories as they burn. www.victoriacator.com 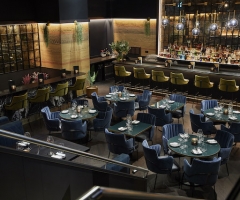 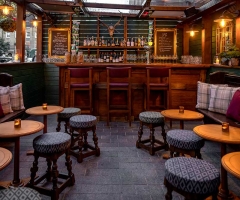 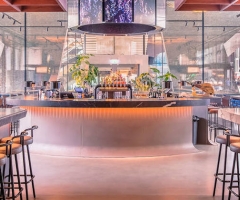 Where to Watch the World Cup in London 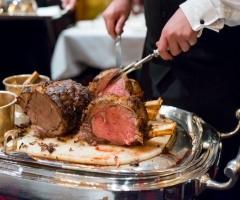