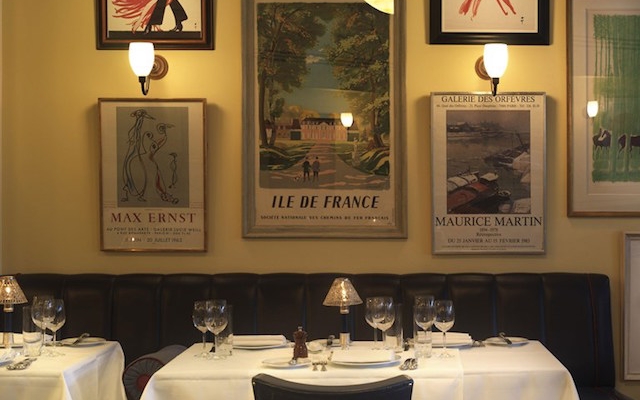 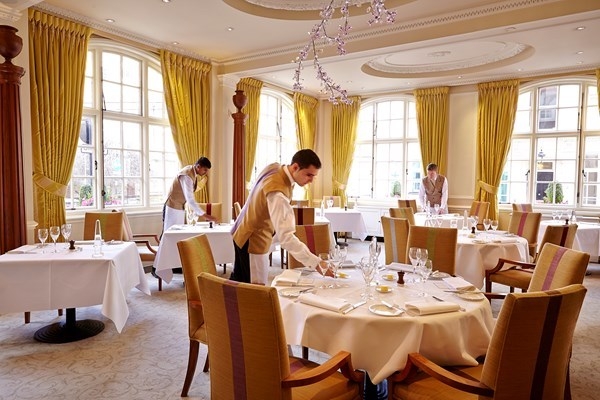 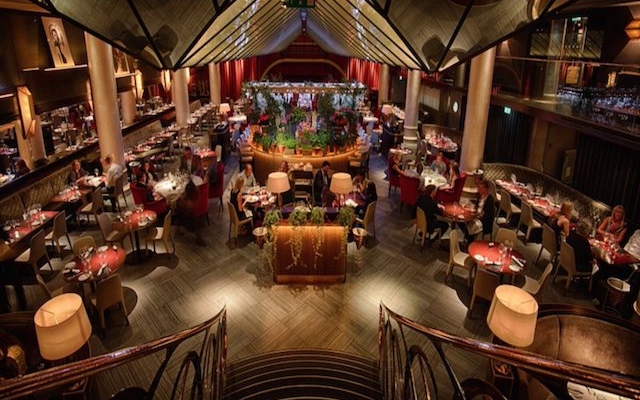 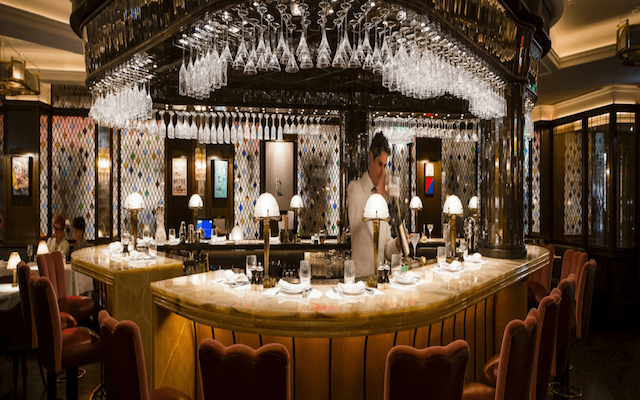 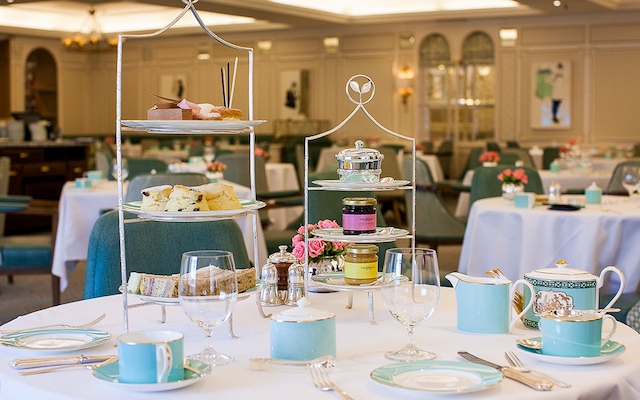 In celebration of Her Majesty The Queen's Platinum Jubilee, we discover HRH The Queen's favourite dining establishments...

Bellamy’s was established in 2004 (named after the club in Evelyn Waugh’s Sword of Honour trilogy of novels) by Gavin Rankin (former Managing Director of the Annabel’s Group). The restaurant, a 'sort of club without a sub' sets out to 'incorporate and modernise' the best elements of the Franco Belgian tradition of the brasserie. This discreet Mayfair haunt has the rare distinction of hosting the Queen twice in ten years and offers a fine choice à la carte and table d'hôte menus with dishes such as terrine of foie gras and pork Provencale and smoked eel mousse - alongside an unashamedly French wine list.

The Dining Room at The Goring Hotel

The closest hotel to Buckingham Palace, The Goring has been a firm Royal favourite for many years, since it first opened its doors and is the only hotel to have been awarded a Royal Warrant for hospitality services. The Queen often chooses the restaurant as the setting for private lunches and was also popular with the Queen Mother - who famously enjoyed Eggs Drumkilbo – a lobster and egg-based dish that remains one of the most popular dishes in The Dining Room. The elegant dining room (designed by the Queen's nephew. Viscount Linley) is bathed in natural light by day and sumptuously aglow with Swarovski chandeliers at night and aptly a place where traditional and delicious Michelin-starred British food triumphs.

The famous brasserie-style restaurant (founded by Giovanni Quaglino in 1929) in the heart of London's St. James was the first ever restaurant the Queen visited in her reign as Monarch (she was coronated in 1952), when she dined at the restaruant with Prince Philip - in 1956. In fact Queen Elizabeth II was the first ever Monarch to dine in a public restaurant. The iconic restaurant was relaunched with a brand new look in 2014 - and in the grand tradition of Quaglino’s, Prince Harry was one of the first through the doors. The contemporary European menu uses the highest-quality British ingredients, and is served against a backdrop of glamorous décor and live jazz.

It is a celebrity haunt known for its A-list guests and been a firm fixture on London’s dining and social scene since its foundation in 1917. The Covent Garden restaurant is the epitome of glamour and hosted the Queen in 2017, when she attended an invitation-only party at the exclusive eatery. Following a striking redesign in 2015 by the acclaimed Martin Brudnizki Design Studio - the longevity of this most British restaurant is ensured. Renowned for its service and food, Executive Chef Gary Lee dishes up Ivy classics alongside a contemporary global palette.

A British institution in its own right. Located for over 300 years at 181 - 183 Piccadilly with its beautiful eau du nil façade and famous window displays attracting admirers from near and far. Fortnum & Mason has held a number of warrants dating back over nearly 150 years - and in March 2012 Her Majesty Queen Elizabeth II visited the store to open the Diamond Jubilee Tea Salon. Serving afternoon and high tea in all its splendour, visit the salon to sample their extraordinary selection of teas, famous fluffy scones and delicious sandwiches and tea cakes. 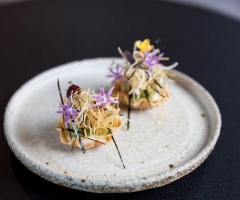 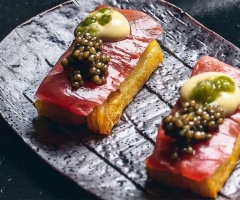 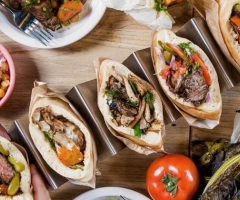 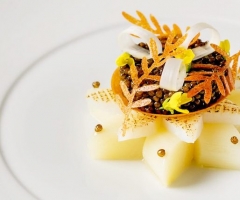