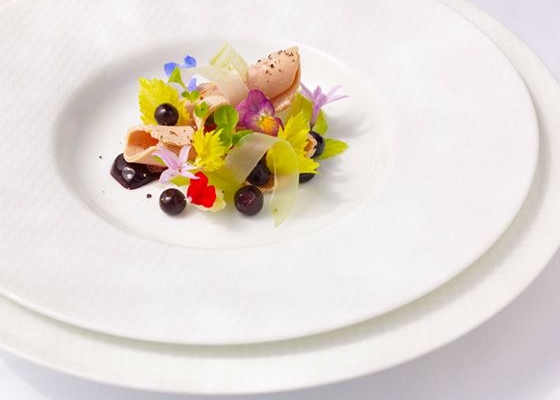 The food industry, including dozens of fine-dining chefs in California, lost the latest round in the battle over the production and sale of the delicacy.

The U.S. Supreme Court on Monday declined to hear an appeal of a 2004 foie gras ban, thereby upholding the law in California. The ban, which came into in effect in July 2012, had been on hold since 2012, when a Los Angeles federal district court overturned it.

Michael Tenenbaum, the attorney representing the groups challenging the ban, insisted the fight is not over, vowing to return the case to the courts.

Meanwhile restaurants face a fine of up to $1,000 for each violation. 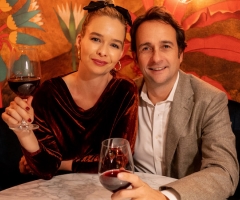 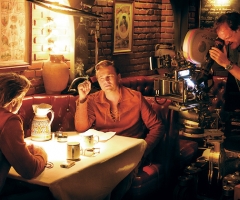 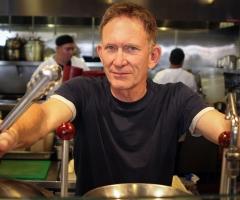 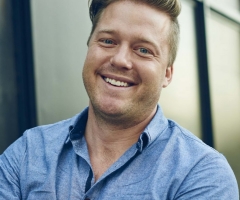