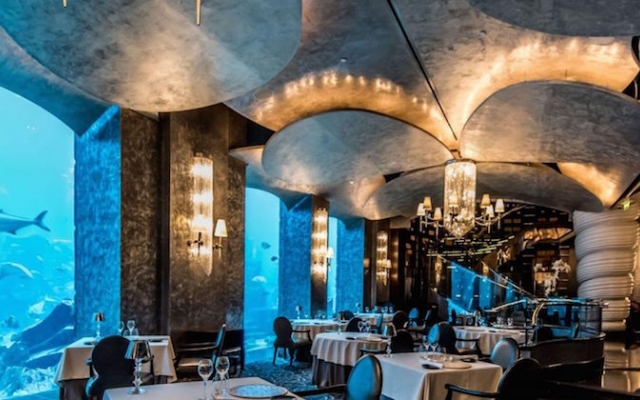 One of the most notable chefs in South American gastronomy scene comes together with one of Dubai’s most celebrated chefs.

Atlantis, The Palm’s stunning underwater, Michelin-starred restaurant Ossiano (pictured) is hosting a two-night culinary experience crafted by two of the world’s finest chefs. Diners will be treated to an exclusive ten-course menu - titled "“Euphoria of a New Departure” - which has been devised by the two renowned chefs, with dishes such as sea urchins with sour milk and XO and toothfish with tucupi (a wild root found in the Amazon) and tapioca.

Two Michelin star chef Alex Atala is from São Paulo’s acclaimed Brazilian restaurant, D.O.M. considered by many the best restaurant in South America and a perpetual fixture on the World’s 50 Best Restaurants list. His work has become known for bringing forth contemporary Brazilian cuisine with mainly Amazonian ingredients. The menu is priced at AED 1,250 per person.

Sea urchins with sour milk and XO; langoustines with feijoa & nasturtiums; black Onyx churrasco with chimichurri and padron peppers and toothfish with tucupi (a wild root found in the Amazon) and tapioca. 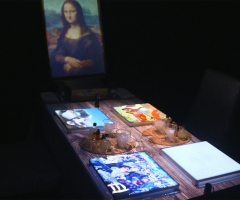 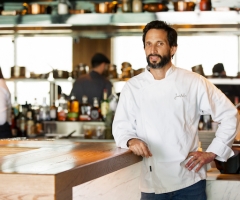 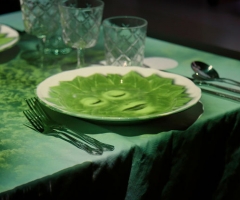 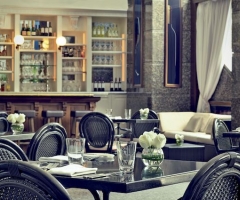 The Secret Brunch at The Ritz