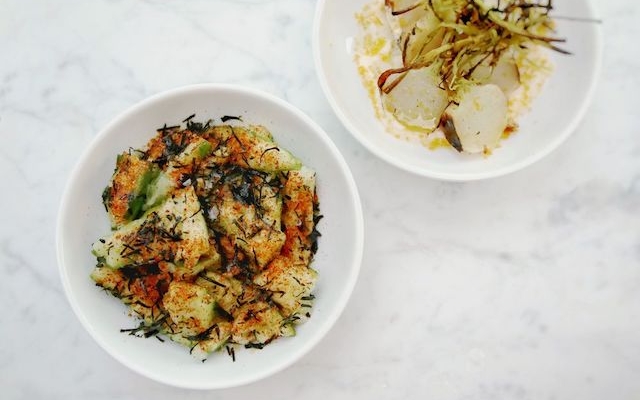 New Places to Discover in Miami 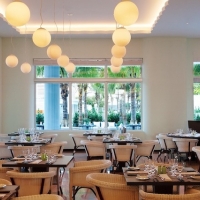 Having made his name at a host of South Beach restaurants, James Beard award winner, Michael Schwartz returns to the shore with this restaurant at the COMO Metropolitan Miami Beach. 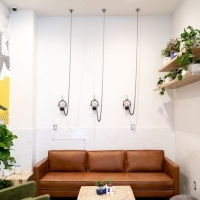 The team behind the award-winning Kyu restaurant are behind this laid-back eatery in Wynwood. 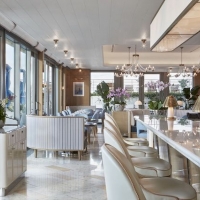 Inspired cuisine from around Italy on the rooftop dining room atop Mr. C Coconut Grove. 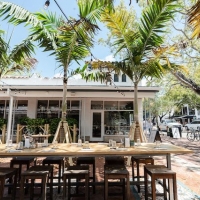 A modern Cuban-American diner from chef Michael Beltran, who's also behind nearby hip hangout Ariete. 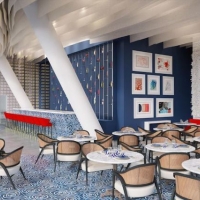 Inspired by cuisine found in the Amalfi Coast, with a menu created by Cosimo Cassano of the Michelin-starred Bacco Ristorante in Barletta, a coastal town in Puglia. 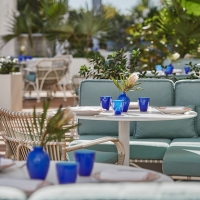 Mare at Four Seasons Hotel at The Surf Club

Mare at Four Seasons Hotel at The Surf Club

A seaside dining concept at Le Sirenuse evoking the essence of the Amalfi Coast and dishing up refreshing coastal Mediterranean cuisine. 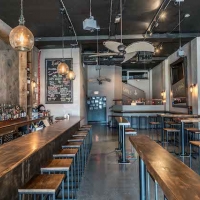 A neighborhood-friendly Miami Beach outpost from the team behind Bob’s Your Uncle on the Upper West Side of Manhattan. 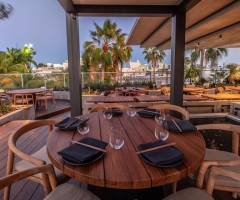 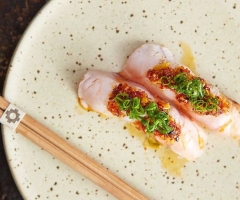 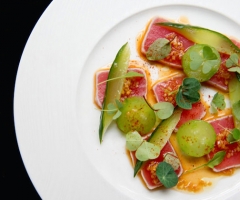 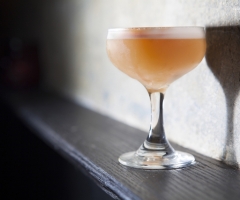