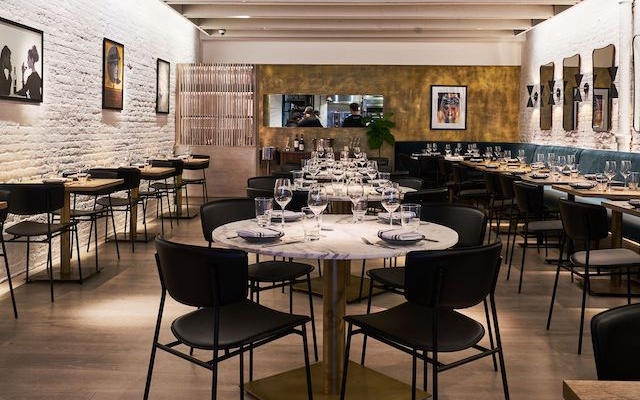 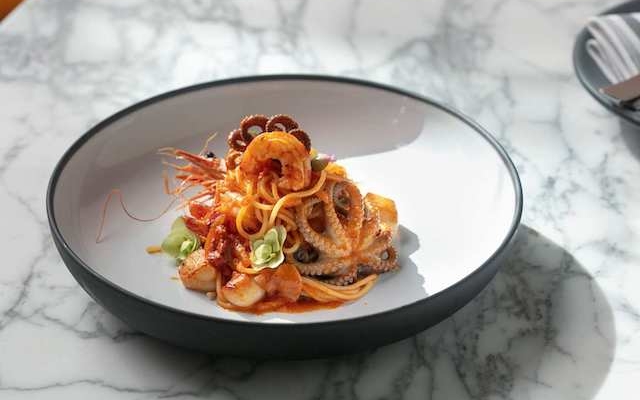 Chef Portale has been at the helm of the quintessential Gotham Bar & Grill for over three decades where he has earned countless accolades including a Michelin-star (since 2006), four James Beard Awards and five 3-Star Reviews from the New York Times.

This restaurant (replacing Rouge Tomate) is his first solo venture in NYC with a menu that leans towards modern, seasonally-driven contemporary yet classically Italian - though with a nod towards the chef's French training. Inside, the design is inspired by mid-century Italy with walls adorned with paintings from New York City street artists. 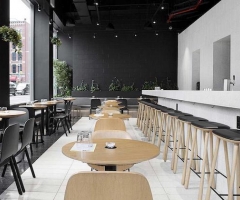 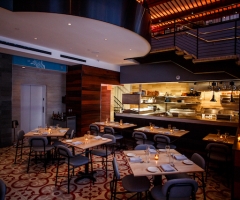 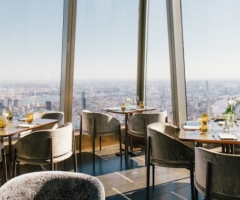 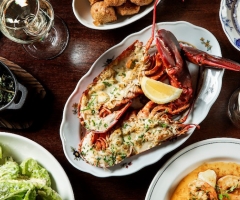