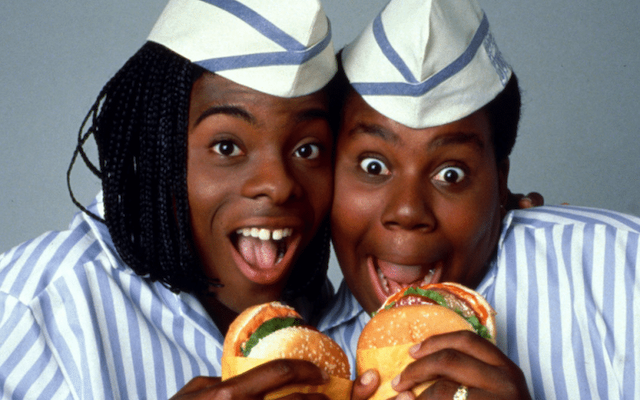 An immersive nostalgic dining experience inspired by the Nickelodeon sketch comedy show All That...

"Welcome to Good Burger, home of the Good Burger, can I take your orrrrrder?". The pop-up has been created by the same team behind the Saved by the Bell-themed diner and pop-up museum Saved by the Max, and celebrates the reboot of All That. Starring Kenan Thompson and Kel Mitchell, “Good Burger” was one of the more noteworthy skits from the Nickelodeon's sketch comedy show where the pair worked in a fictional fast food restaurant. It became a film in 1997. The Good Burger pop-up restaurant, is being fronted by former Eggslut's Alvin Cailan (who's behind NYC's Usual), and opens from July 10 in West Hollywood.

'All That', home of the Good Burger 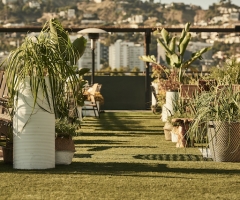