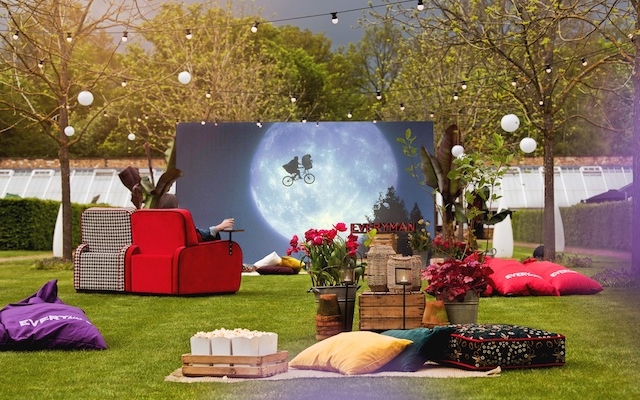 Summer Pop Up Cinema at The Grove

The Grove hotel in Hertfordshire is collaborating with cinema group Everyman on an outdoor summer cinematic series.

Throughout August, partake in a special silver screen series in the hotel’s walled garden, which is hidden behind the grand gates in the heart of the hotel’s 300 acres. This first summer series has a “secret garden” theme to match the setting, with more than 45 films set for mid-afternoon matinees, evening and late-night viewings, with programming for people of all ages and interests, with films such as Pride & Prejudice and The Jungle Book.

Alongside the cinema, there is a pop up Tanqueray Bar, a Ciroc Shack serving vodka slushies as well as a selection of popcorn, ice cream and old fashioned sweets to enjoy during the screenings. The Grove’s pop-up cinema runs from Thursday 1st August until Saturday 31st August and accessible (Wednesday to Sunday) to hotel guests and also available for guests dining at The Glasshouse or The Stables. 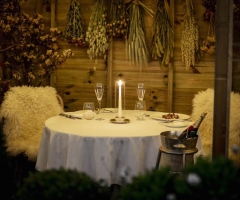 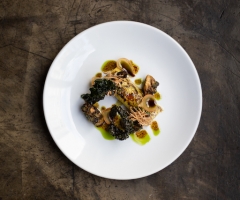 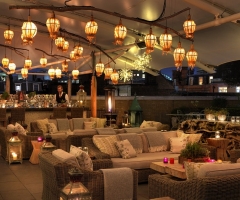 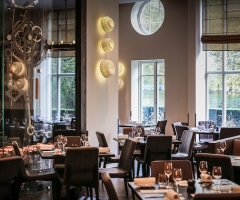