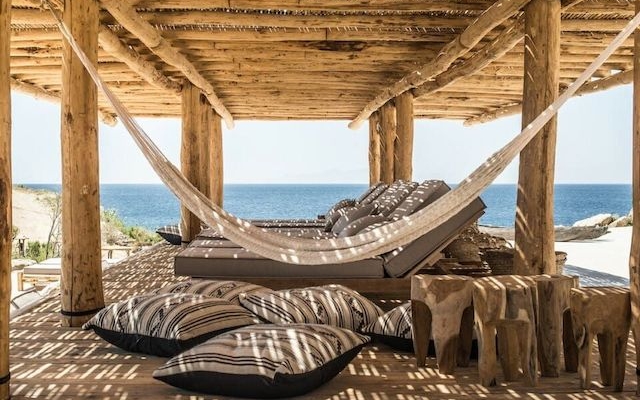 Soho House & Co is to branching out into the creation of beach clubs following the acquisition of Scorpios in Mykonos.

Founded in 2015 by Thomas Heyne and Mario Hertel, Scorpios is a beachside retreat with a Mediterranean restaurant, bar, a bazaar selling handcrafted items, and event spaces and stages for sunset music performances. Named after the private island of Aristotle Onassis where he married John F. Kennedy’s widow, Jacqueline - aka Jackie O - Scorpios has became one of the world’s top beach club destinations. Acquired by Soho House group, the Tulum outpost is one of many proposed international openings. Check back for updates. 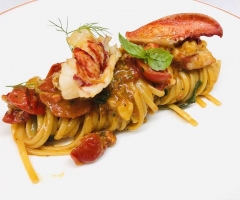