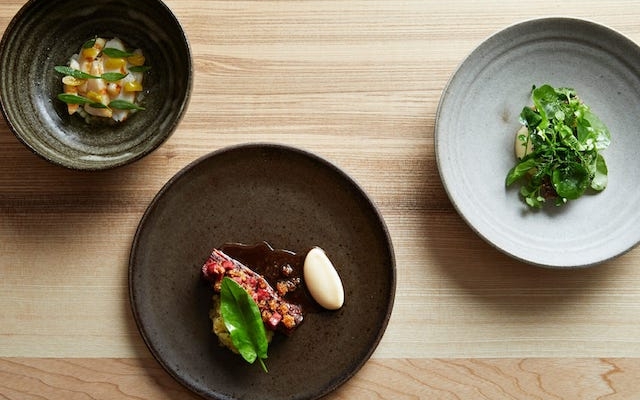 Where to Eat in London

Discover the newest and most talked-about restaurants to try right now... 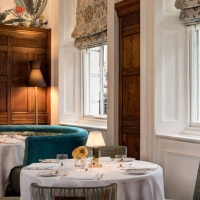 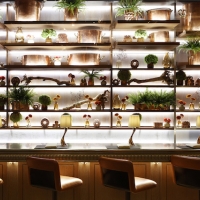 The Grill at The Dorchester

The Grill at The Dorchester

The iconic Mayfair restaurant has been revamped for a new culinary chapter. 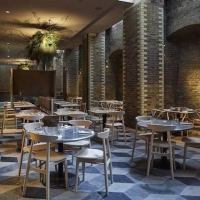 Wilder at The Boundary Hotel

Wilder at The Boundary Hotel

A 'contemporary British' restaurant and bar at the Boundary London hotel, with a focus on sustainability and seasonality. 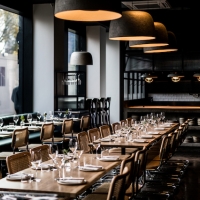 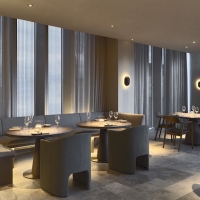 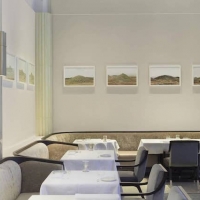 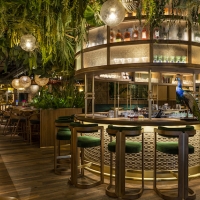 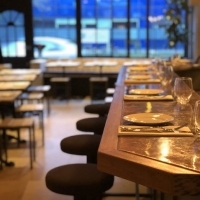 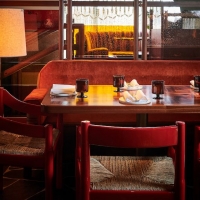 Chef patron of the one Michelin starred Casamia in Bristol, has arrived in town to take the helm of the rooftop restaurant at the Standard London. 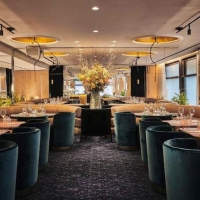 A contemporary Parisian brasserie with a menu inspired by the Riviera, by Christophe Marleix formerly of Annabel’s and Alain Ducasse. 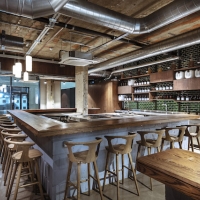 The opening follows Monica Berg's work with the award-winning Himkok in Oslo and comes three years after Alex Kratena left the four-time winner of The World’s 50 Best Bars, Artesian Bar at the Langham Hotel. 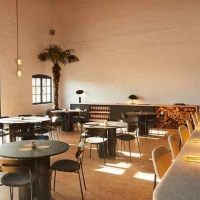 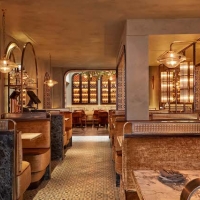 An all-day contemporary dining restaurant inspired by the food and culture of Sicily. 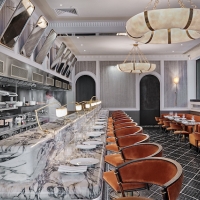 A posthumous opening and a more casual take on French haute cuisine from the company behind the legendary restaurateur. 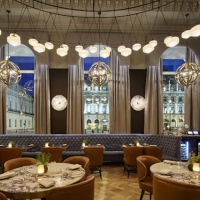 Having celebrated a decade on Mayfair's Maddox Street, the much lauded Mayfair restaurant has made a return to St James's. 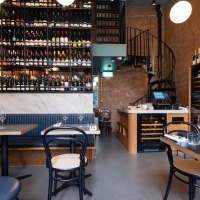 James Lowe and John Ogier, the team behind the Michelin-starred, critically acclaimed Lyle’s restaurant in Shoreditch, are behind this second venture. 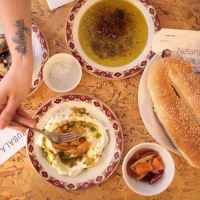 A vegetarian Middle Eastern pop-up to permanent eaterie in Spitalfields. 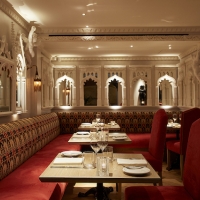 The once-famous, iconic Holland Park neighbourhood restaurant has finally reopened in time for it's 50th anniversary. 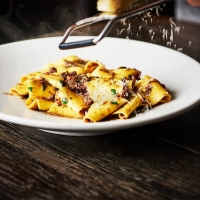 An Italian-inspired restaurant with a British accent focusing on hand-made pastas and in-house butchery and charcuterie. 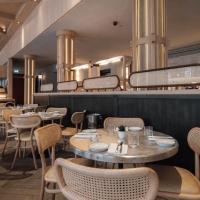 An all-day, modern restaurant with a menu inspired by the flavours of Levantine coastal towns. 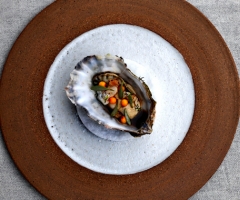 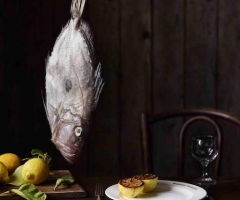 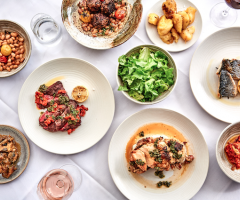 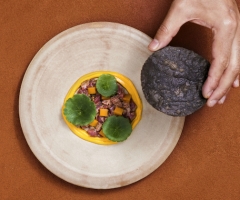