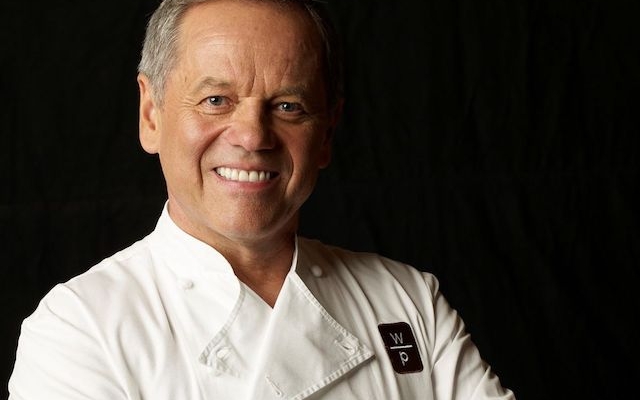 Scheduled to open in summer 2020, the contemporary building towers over a terraced landscape in an iconic location along Sunset Blvd. close to where Puck first opened his flagship restaurant, Spago, in 1982. Puck is bringing a variety of dining concepts to Pendry West Hollywood as he "returns to his roots and creates an innovative dining destination to meet a variety of tastes".

A signature all-day restaurant, located at the corner of Sunset Boulevard and Olive Drive, will be more casual and serve breakfast, lunch, and dinner, both indoors and on an outdoor patio. A rooftop restaurant with dramatic city views from the Hollywood Hills to downtown Los Angeles features Puck's "culinary creations as well as his beloved classics". There's also a lobby bar that opens onto a patio garden and private membership club. 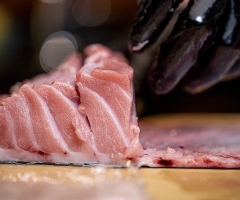 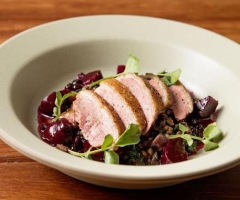 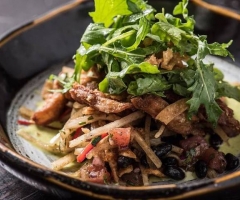