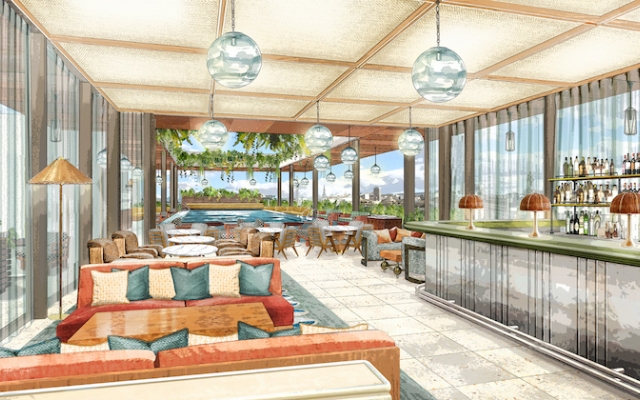 Opening in spring 2020, 180 House at 180 Strand houses two floors of members’ space; a restaurant, bar and rooftop pool with 360 views of London.

180 The Strand is an iconic Brutalist building, originally designed by noted architect Sir Frederick Gibberd in the 1970s - and has been reimagined by The Vinyl Factory as creative hub and home to The Store X and a mix of creative companies including Dazed Media Group, The Spaces and Fact magazine. The interiors of 180 House by Soho House Design reflect the design of the Brutalist landmark, with the original features retained, and a mid-century inspired and softened 1970s feel.

On the 9th floor, there is a rooftop pool with south-facing views over The Thames, the London Eye and Parliament, and a restaurant and bar encased in a glass box with floor-to-ceiling windows, giving uninterrupted views over St Paul’s and the City of London. The 8th floor is the main club space for eating, drinking and relaxing. Underneath is signature Soho Works, a workspace primarily designed for Soho House members. 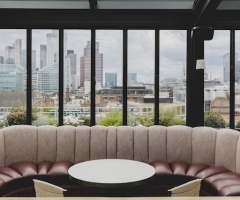 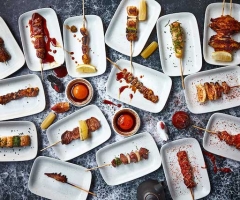 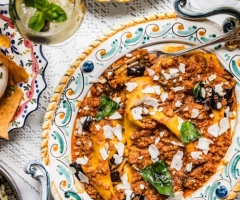 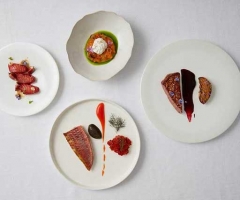