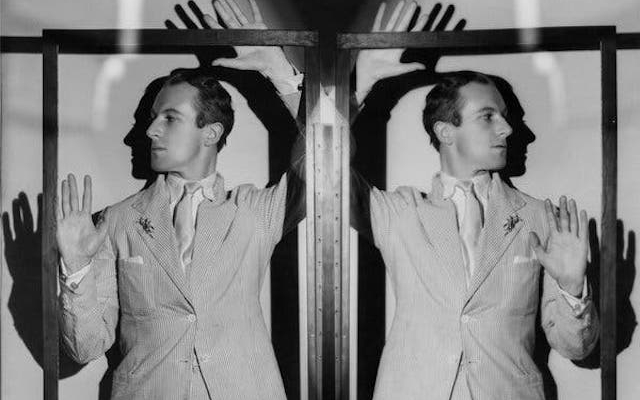 A major new exhibition exploring the extravagant world of the glamorous and stylish ‘Bright Young Things’ of the twenties and thirties, seen through the eye of renowned British photographer Cecil Beaton.

The wild and hedonistic world of the Bright Young Things is to be explored in an exhibition bringing together photographs by Cecil Beaton. Featuring around 150 works, many of which are rarely exhibited and curated by Robin Muir, also behind Vogue 100: A Century of Style exhibition at the National Portrait Gallery and a Contributing Editor to Vogue (to which Beaton himself contributed for over 50 years).

The exhition brings to life a deliriously eccentric, glamorous and creative era of British cultural life, combining High Society and the avant-garde, artists and writers, socialites and partygoers. Featuring the leading cast of the ‘Bright Young Things’, many of whom Beaton would call friends – Anna May Wong, Oliver Messel and Stephen Tennant among others, this show will chart Beaton’s transformation from middle-class suburban schoolboy to glittering society figure. In addition to Beaton’s own portraits, the exhibition also features paintings by friends and artists including Rex Whistler, Henry Lamb, and Augustus John. As you can imagine, brought to vivid life, each of them has a story to tell. Tickets are priced from £17. 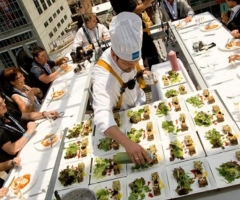 London in the Sky 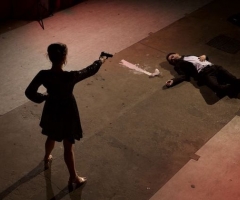 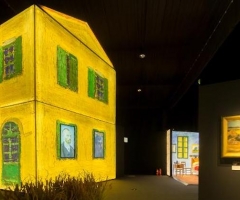 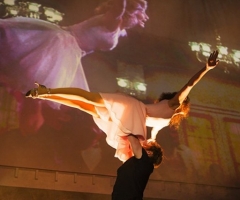