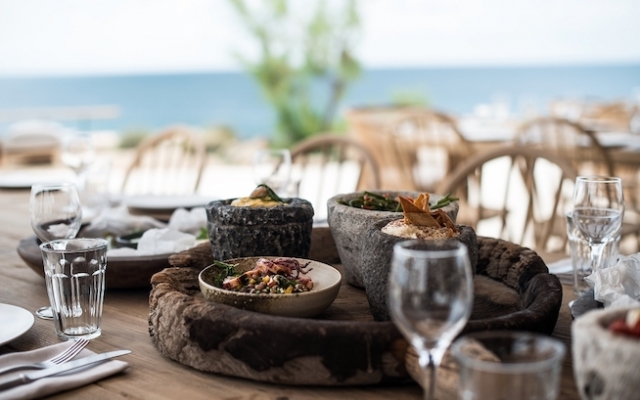 Scorpios at The Raleigh

Soho House is branching out with beach clubs following the acquisition of Scorpios in Mykonos, and rumored to be planning an outpost on South Beach.

Founded in 2015 by Thomas Heyne and Mario Hertel, Scorpios is a beachside retreat with a Mediterranean restaurant, bar, a bazaar selling handcrafted items, and event spaces and stages for sunset music performances. Named after the private island of Aristotle Onassis where he married John F. Kennedy’s widow, Jacqueline - aka Jackie O - Scorpios has became one of the world’s top beach club destinations.

Acquired by Soho House group, a Miami outpost is one of many proposed international openings. Rumored to be opening at The Raleigh - the idyllic hideaway in the heart of South Beach’s hustle and bustle - a classic, historic Art Deco retreat famous for its baroque swimming pool. Closed since Hurricane Irma hit South Florida in September 2017, fashion designer Tommy Hilfiger sold on the property to a New York developer, having planned to turn the hotel, built in the 1940s, into a private club. 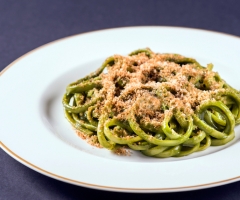 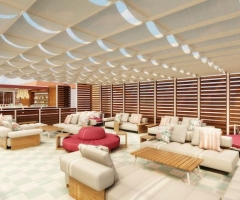 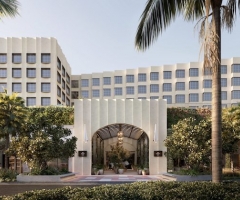 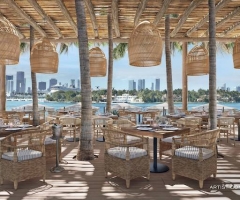