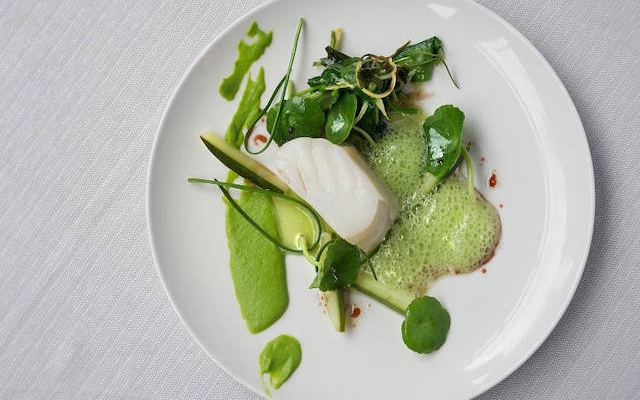 Chef and restaurateur Anthony Demetre is rumoured to be re-opening his seminal and award-winning restaurant, with which he made his name.

Before owning his own restaurants, he worked with leading chefs such as Pierre Koffmann, Bruno Loubet and Gary Rhode. The hugely respected chef currently owns several prestigious restaurants in London including the European-centric Wild Honey St James and Vermuteria in King's Cross.

When Arbutus first launched in 2006 it helped pioneer the Parisian 'bistronomy' movement in London. This influential, stripped back modern bistro attracted plaudits for its superb Michelin starred food at reasonable prices and policy of serving every wine on the 50-bin list by the carafe. Since closing in 2016, Demetre has hinted at planned relocation and now it seems to be finally happening. 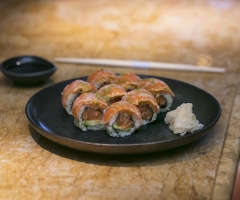 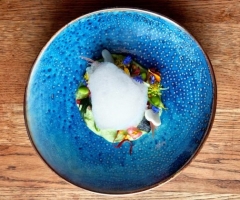 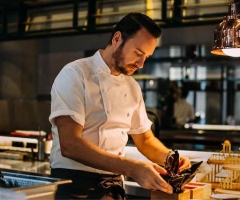