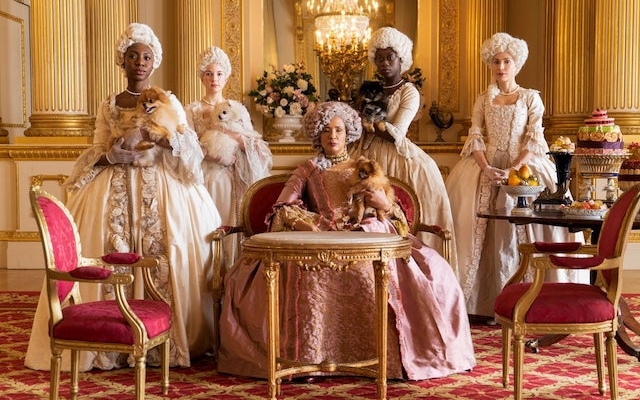 For their latest immersive experience, Secret Cinema is turning to the popular period drama.

Secret Cinema is bringing Bridgerton to life with a spectacular ball in London. The experience company, known for recreating iconic films and series like Romeo & Juliet, Moulin Rouge and Stranger Things in an immersive, live-action atmosphere, will host a Regency-era ball inspired by the hit Netflix period drama, that invites its guests to “take on a path and title of their choosing for a debut into (im)polite society”.

As usual, the details of location and event space are secret, though it will be held somewhere in London. The company will create a spectacular ballroom where guests can dance to a string quartet playing current pop hits - just like in the series. Unlike past Secret Cinema events, there will be no film shown; instead The Lumiere Brothers’ Incredible Moving Light Show will project key Bridgerton moments from the first series around the space. Actors will be cast as key characters to bring the show to life throughout the night.

The show opens in November and tickets are available from 6 July from £39.

Dance the night away 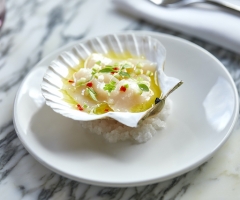 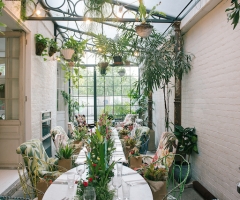 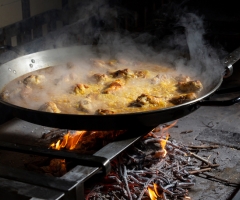 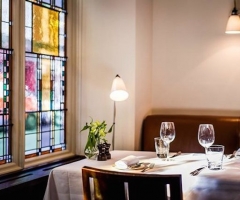