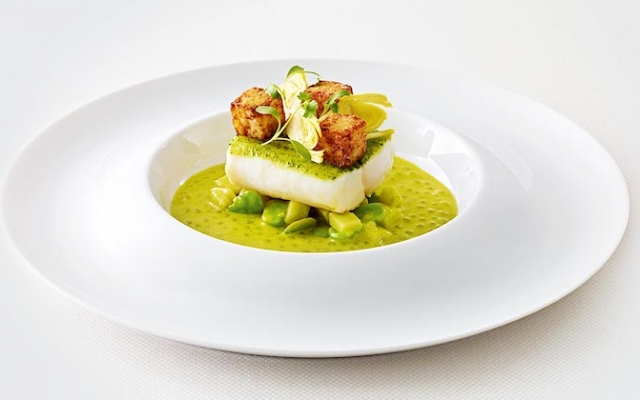 As one of the world’s leading French chefs, he is best known for his eponymous named restaurant Daniel, in New York City, which has two Michelin stars. His reach extends across the US, as well as Toronto, Montreal, Singapore and Dubai. Boulud’s signature remains the reinterpretation of the classic Parisian bistro and his take on contemporary French cuisine - yet rooted in the French tradition.

His first LA restaurant is housed in the 9200 Wilshire developemnt - an ultra-luxury condominium development located on the tip of Beverly Hills' famed Golden Triangle. The restaurant will expend to the central courtyard fronting Wilshire Boulevard. With a casual approach to fine dining, the menu is inspired by Daniel’s concept Boulud Sud located in New-York & Miami offering a contemporary approach to gastro-bistro tradition while incorporating local and imported ingredients. 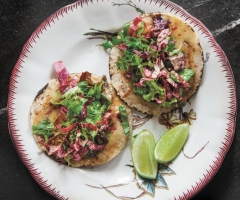 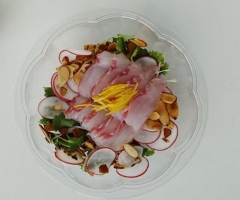 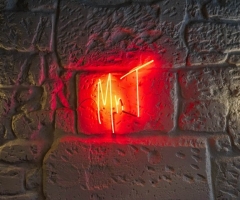