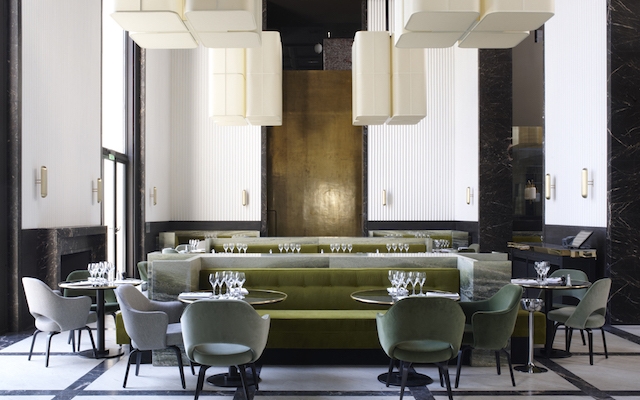 The group are already behind some of the chicest dining rooms and haute hangouts in Paris and St Tropez- including Monsieur Bleu (pictured), Girafe and Loulou's. This highly anticipated and ambitious opening follows on from the opening of Franco-New Orleans styled Louie by Paris Society - a rival Paris based hospitlaity group.

The building at 16 Charles Street is a Grade II listed Georgian property, which dates back to 1753. The building has played a significant role in the social history of London and was the former home of the high society hostess and philanthropist Dame Margaret Greville. The building was later redesigned by the prestigious and architectural partnership of Mewès and Davis, best known for designing the Ritz Hotel on Piccadilly.

The renovations are being overseen by famous French artichect and interior designer Jospeh Dirand, and will include a fine-dining restaurant, lounge, Chef’s table, private dining rooms and a courtyard garden. 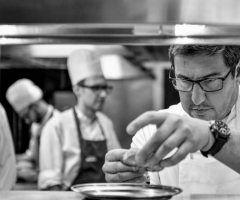 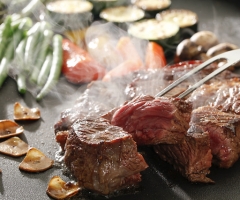 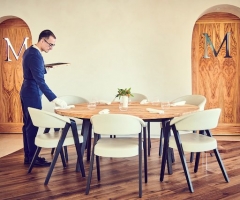 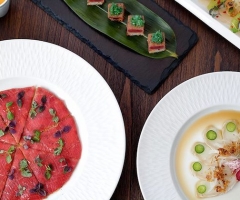