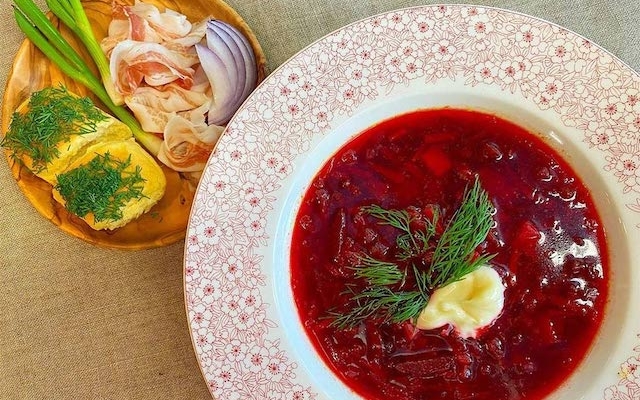 Yurii Kovryzhenko has been a devoted champion of Ukraine’s proud culinary traditions having run his high-end restaurant in Lviv, Vintage Noveau. Stranded in London since the outbreak of war, Yurii has been working around the clock to spearhead an astonishing fundraising campaign on behalf of the Ukrainian people.

With his new venture, Mriya (which translates as ‘dream’), Yurii is celebrating the classics in his own inimitable style. Expect a menu of classic and contemporary Ukrainian dishes such as as borscht with duck and pampushky (Ukrainian garlic buns) and chicken Kyiv with caramelised vegetables. Also the restaurant is to be staffed by refugees. 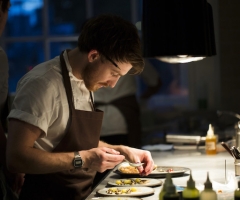 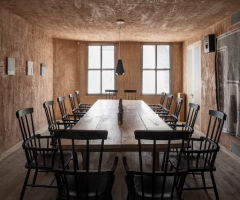 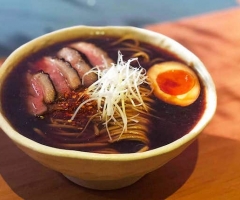 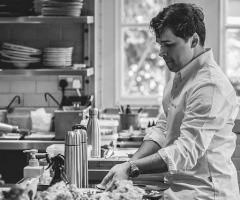