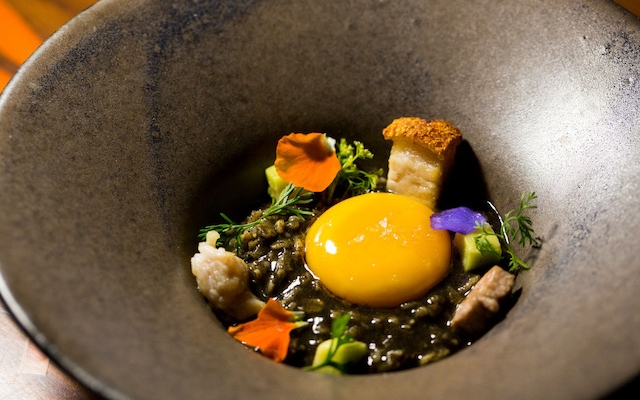 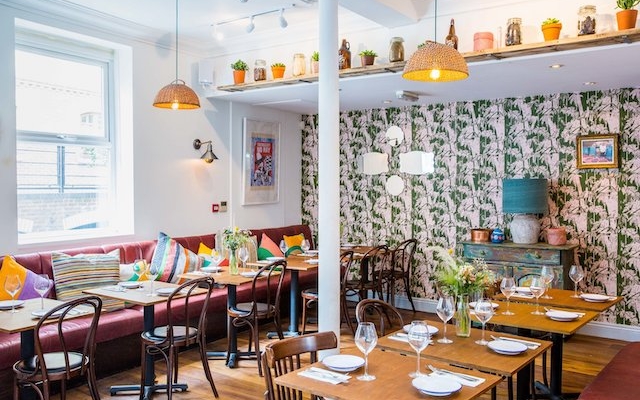 A series of five very special collaborative dinners with some of Mexico’s most highly regarded chefs. The ‘Mesa Santa’ dining series takes diners on a journey through five of Mexico’s most exciting gastronomic regions with guest chefs flying in from Mexico to co-host the series of intimate dinners.

September sees renowned Yucatecan chef Roberto Solis flying in from Merida, in the Yucatan peninsula of Mexico. He is considered as having created a new style of Yucatecan cuisine combining his culinary training around the world (Noma, The Fat Duck, Per Se in New York and Narisawa’s Les Creations in Tokyo) with the biodiverse ingredients of his native Yucatan. Roberto will prepare a five course Yucatecan feast accompanied with drinks pairings inspired by this region.

The dinners includes five course with five drinks pairings and costs £85 per person.

Octopus chicharrón with a miso and garlic emulsion and a pork chop al pastor negro with sweet potato and salsa matcha. 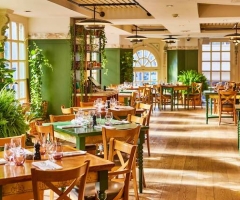 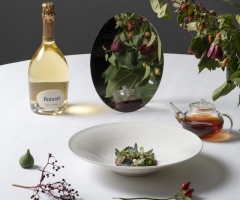 Food For Art by Adam Byatt 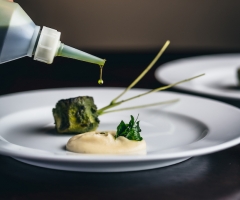 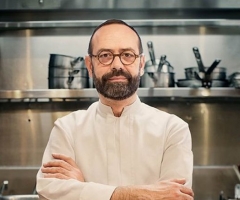