From Tuesday 7th to Friday 10th February, Merlin Labron-Johnson of Michelin-starred Osip and wine bar-bistro The Old Pharmacy in Bruton, Somerset, returns to London to take over the kitchen at 180 Corner on the Strand for four nights only.

After six years working in Michelin-starred restaurants in Switzerland, France and Belgium, Merlin Labron-Johnson returned to the UK to open Portland. Now he can be found in Bruton, Somerset, with his second Michelin-starred restaurant Osip. Influenced by the flavours of Southern France and Northern Italy, Merlin has created a set menu - merging West Country produce merging West Country produce with the flavours of this travels in Europe and beyond. Expect dishes such as bruschetta of eel and candy beetroot dusted with a powder of dried fruits and duck served with a winter mole rojo. Tickets are priced at £85 per guest and includes a welcome drink and the seven course menu. 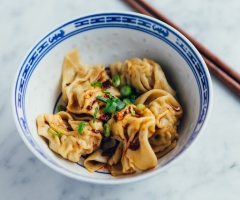 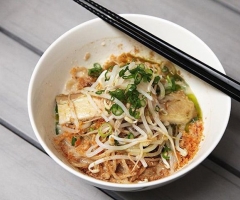 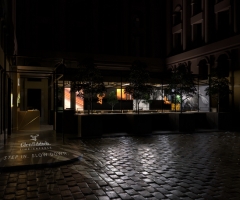 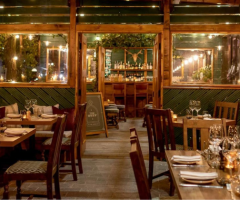 The Bishop at The Berkeley