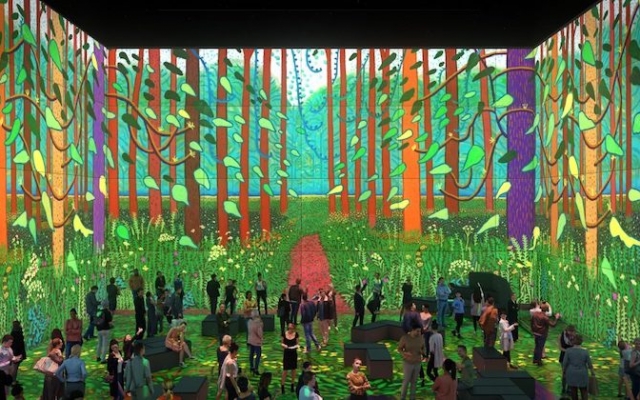 A new immersive art gallery, Lightroom, is to launch at King’s Cross with an inaugural exhibition of works by one of the most influential British artists of the 20th century.

The show, David Hockney: Bigger & Closer (Not Smaller & Further Away), allow audiences to travel through Hockney’s iconic work, rarely seen pieces and some newly created material. The show is made up of six themed chapters, with a specially composed score by the American composer Nico Muhly, and commentary by Hockney himself. Listen to his voice as you watch the artist experimenting with perspective, using photography as a way of “drawing with a camera”, capturing the passing of time in his Polaroid collages and using paint to evoke the vastness of the Grand Canyon. Tickets from £25. 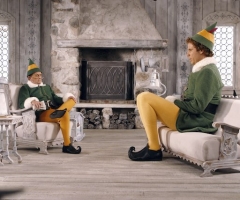 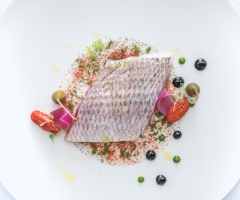 A Taste of Sicily at The Cadogan 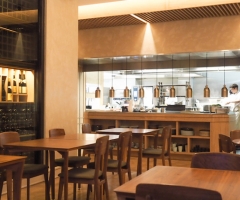 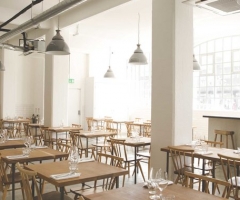