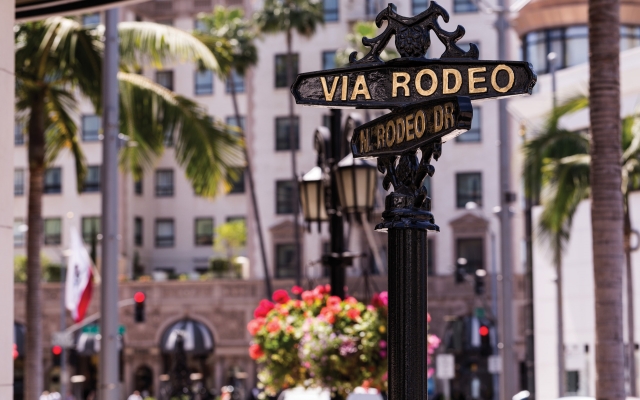 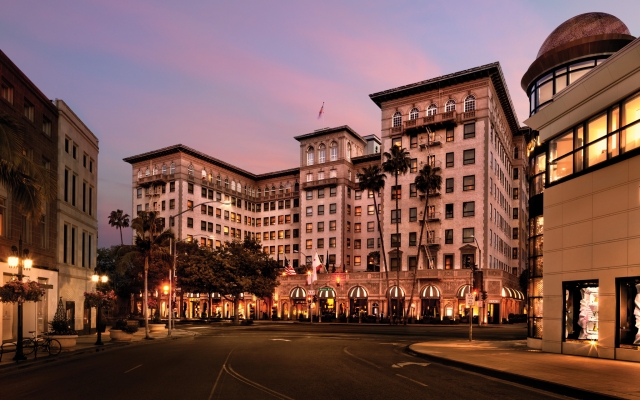 Having played a starring role in the hit film, now you can recreate your favourite scenes from Pretty Woman at the Beverly Wilshire

You’re the star of your own love story when you recreate your favourite moments from Pretty Woman at Beverly Wilshire hotel where the hit movie was filmed. To celebrate the 30th anniversary of the movie - there's now the ultimate - $300,000 - themed 'Feeling Pretty' experience.

The steal the scene package includes several experiences reminiscent of those in the film such as same-day travel to and from San Francisco to attend the opera, dinner at two Michelin-starred restaurants, Urasawa and CUT and a shopping experience with $50,000 credit at several Rodeo Drive boutiques. In addition, watch Pretty Woman in an outdoor, rooftop setting overlooking exclusive views of Rodeo Drive, while sipping on champagne and a meet-and-greet with Wolfgang Puck.

The fairy-tale ending? We’ll leave that up to you. 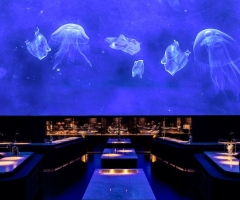 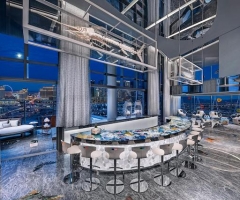 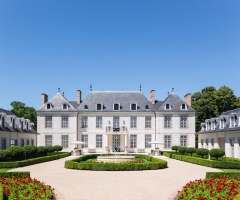 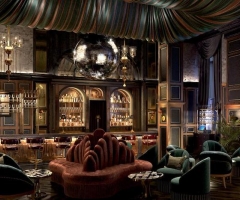 Top 5 Must Visit Bars Around the World