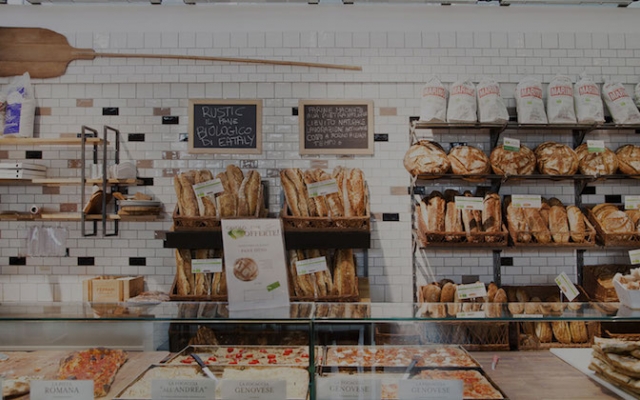 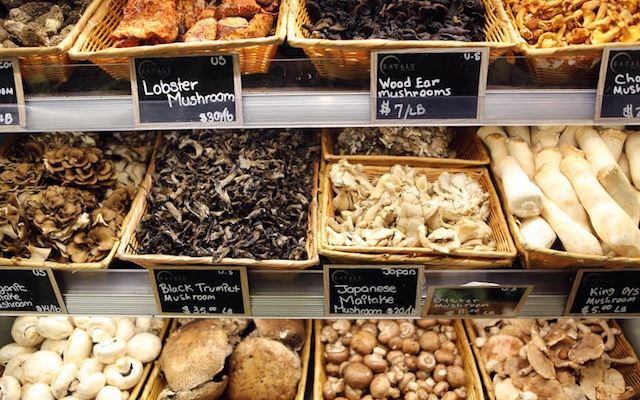 Eataly is the international Italian food emporium that blurring the line between supermarket and restaurant. It comprises a mixture of market-style shopping, counter dining, and traditional restaurants which has made it instantly popular. Expect (in the 40,000 sq. ft site, near Liverpool Street) to find everything from an upmarket grocery store, on-site bakery, a microbrewery, several restaurants (super star chef Massimo Bottura even has a restaurant inside Eataly Istanbul), a Nutella bar and even a cooking school.

The original Eataly opened in 2007 when Italian businessman Oscar Farinetti converted a closed vermouth factory, in Turin - which The New York Times described as megastore" that "combines elements of a bustling European open market, a Whole-Foods-style supermarket, a high-end food court and a New Age learning center".

The first American Eataly opened in 2010 near New York's Madison Square Park - and a second has recently been unveiled in the World Trade Center complex - which marks Eataly’s 30th location. The company is braced for continued global expansion as it prepares to expand to a number of other cities in the U.S. and beyond: a Toronto and Los Angeles are on the horizon for 2018, and Hong Kong, Moscow, Munich, and Paris are all said to be in the works - the London outpost is expected to open towards the end of 2018.

From Italy with love 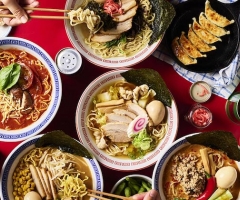 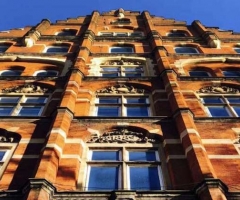 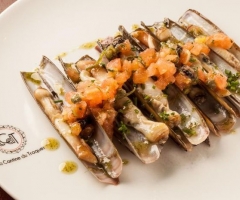