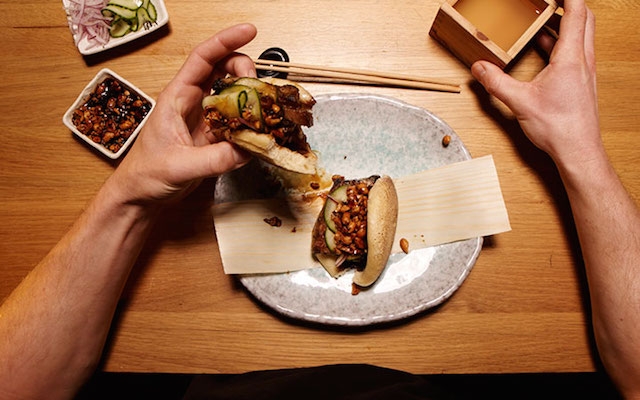 A return of the pop-up to permanent from Scott Hallsworth, the chef who was formerly head chef at Nobu and also behind Kurobuta.

As head chef at the acclaimed Nobu for six years, Australian-born Scott Hallsworth has mastered the ins and outs of Japanese cuisine, which he showcased at his own Freak Scene (named after a song by 90s grunge band Dinosaur Jr) and is slated to re-open in Parsons Green. The concept takes inspiration from “bustling Singaporean hawker centres” with a south east Asian-inspired menu with much of the cooking down on Japanese robata grill. Expect the same explosive smoky, umami flavours served as sharing plates. 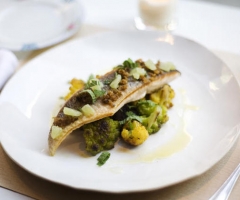 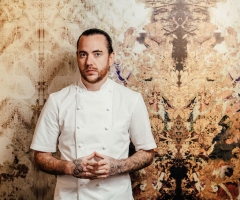 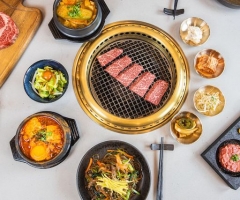 AB Steak by Akira Back - London 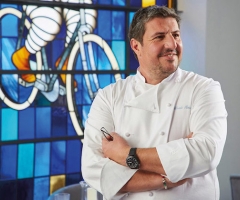