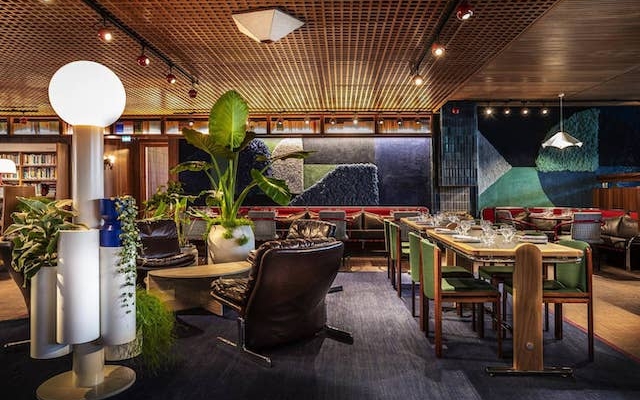 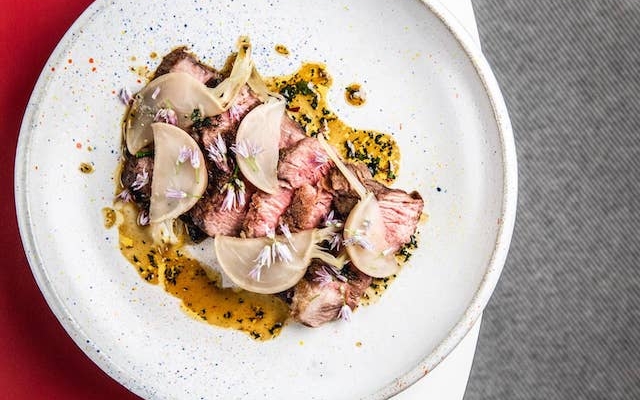 Chef of the Year (at the Young British Foodies awards 2015) Adam Rawson, left British-Peruvian restaurant Pachamama and is in charge at the restaurant at the hugely anticpated Standard hotel - working under the creative chef best known for her stint as executive chef at Mission Chinese New York. 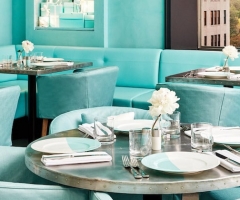 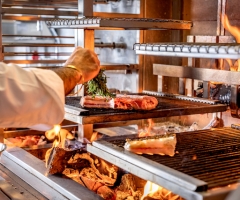 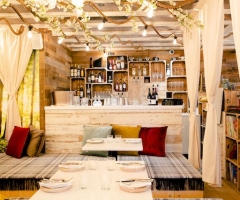