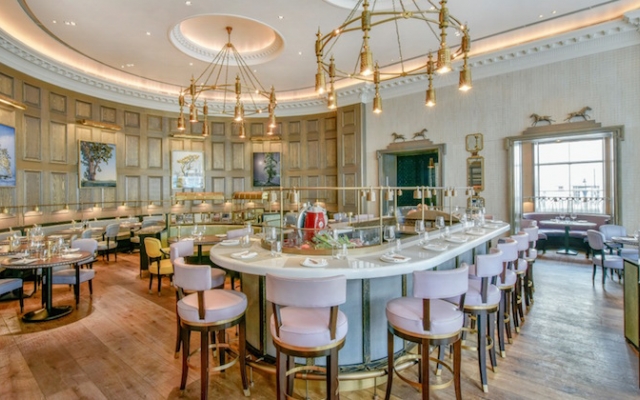 The Great Chefs Dinner at The Langham

Hosted by Michel Roux Jr, the special dinner will be a tribute to his late father, Albert and also in aid of DEBRA.

The dinner (on November 1) is being held in Roux at the Landau (pictured), the signature restaurant in the Langham - sees Michelin-starred chef Michel Roux Jr joined by six stellar chefs, each of whom will be cooking a course for the event. The chefs include Sabor's Nieves Barragán, Stephen Terry, Steven Doherty, Eric Lanlard, and BBC's MasterChef's Monica Galetti, each chosen for their links with Albert Roux, who also supported DEBRA.

All proceeds from the night go towards DEBRA, a national charity that supports people in the UK suffering with Epidermolysis Bullosa, a life-threatening skin condition. Tickets are priced at £345 per person, which includes:a Champagne reception with canapés on arrival, followed by a six- course feast with paired wines and petits fours. 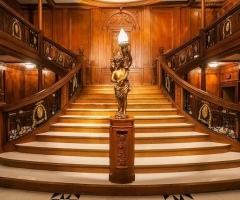 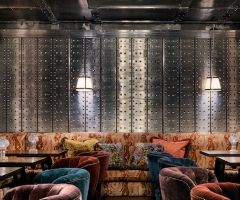 86 Dinner at The Ned 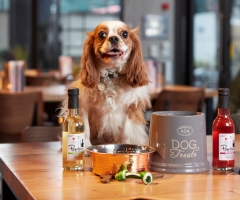 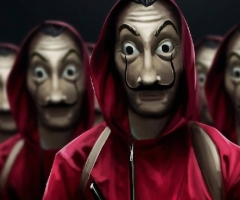