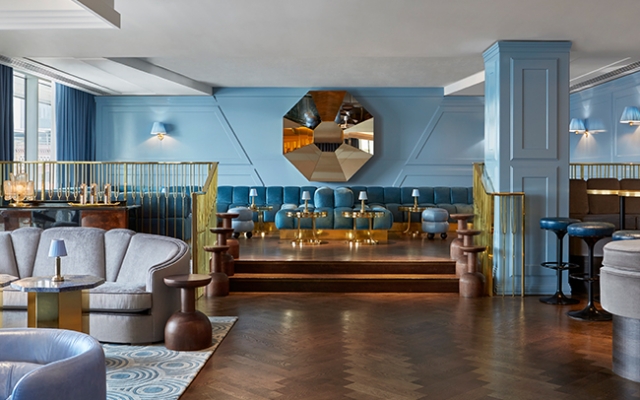 Lyaness takes over the space that Dandelyan previously occupied at Sea Containers London (formerly the Mondrian).

Lyaness (formally known as Dandelyan) at Sea Containers London is the brand new concept from Ryan Chetiyawardana, A.K.A. My Lyan, and the team behind White Lyan, Super Lyan, and Cub. Ryan, aka Mr Lyan, closed the award-winning Dandelyan despite taking home the top spot at the World’s 50 Best Bars awards. The bar (that works like a kitchen) presents an entirely different concept to Dandelyan, complete with new  electric-blue décor.

Instead of a traditional cocktails the menu focuses on seven common ingredients (changed seasonally) that have an element of familiarity and used to make special versions of classic cocktails and bespoke variations.

Cocktails with a view, mixing it up 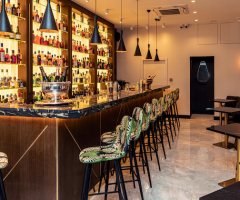 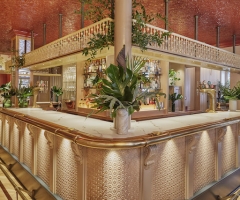 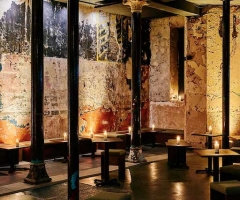 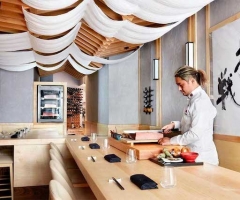