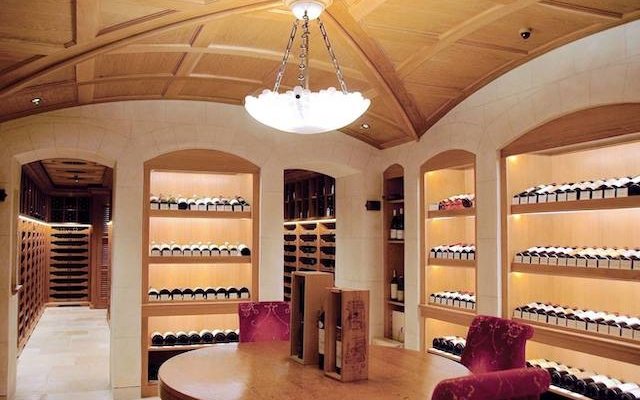 London's 'King of Clubs' is finally crossing the pond and rumored to be opening a New York outpost of Oswald's.

Named after Robin's grandfather - a famed English portrait painter and royal portraitist. The London original - perfectly placed in Mayfair - features rococo influenced decor which draws inspiration from the Hall of Mirrors at Versailles - and houses a restaurant, drawing room and wine cellars with plenty of storage space for private wine collections.

Business mogul, Robin Birley, is also owner of London's most exclusive (and most talked about) private members' club, 5 Hertford Street - one of the most secretive clubs in London, frequented by royals, billionaires, and A-listers alike and rumoured also to be opening in New York.

The New York outpost is slated to be occupying a 5,000-square-foot space located next to Park Avenue. 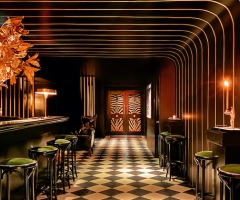 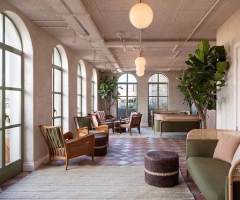 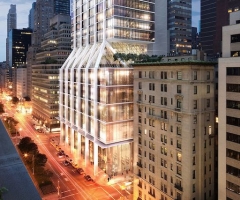 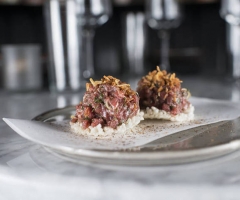