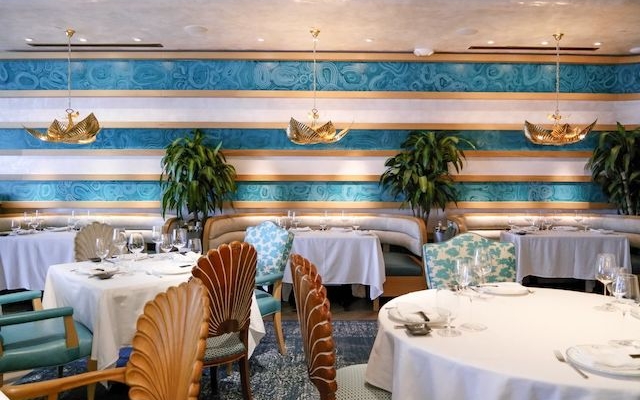 The founders of Major Food Group and the members-only ZZ's Club in Miami -are opening a New York branch of the private club in Hudson Yards.

The members-only ZZ’s Club, which The Major Food Group opened in Miami’s Design District (pictured) last year, is taking over a three-story space formerly occupied by the Tavern at 35 Hudson Yards. The massive club, which spans three floors, will have its own entrance on 11th Avenue and houses the world’s first private Carbone restaurant as well as the eponymous ZZ’s Japanese restaurant. Amenities in the Ken Fulk-designed space will also include a lounge with live performances and plenty of space for meetings, private dining and exclusive gatherings. 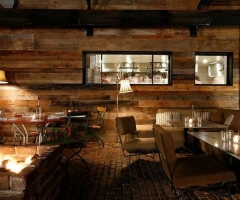 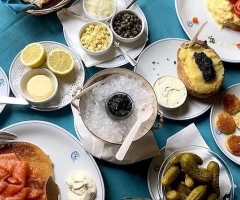 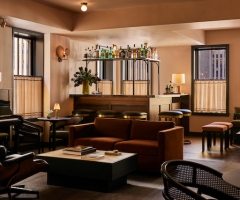 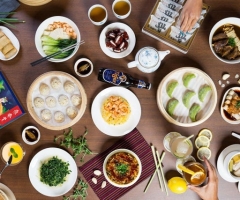