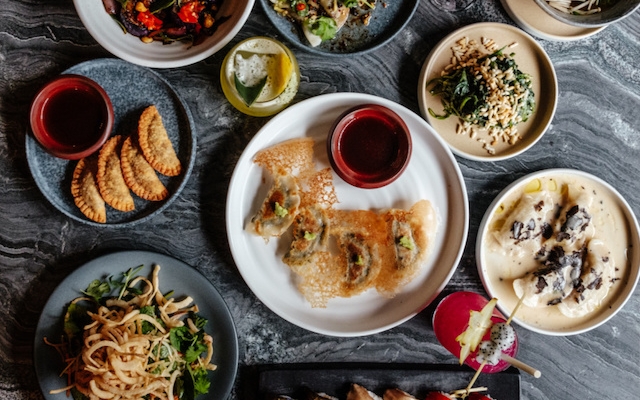 The Toronto-based vegan restaurant is doubling down with a location in CocoWalk...

Expect an Asian-inspired plant-based menu based on dishes served from a Chinese pop-up menu at Planta in South Beach and also at Planta Queen in Toronto. The innovative menu, features take-out classics such as wonton soup, gyoza, dan dan noodles and Peking duck skin - and proved so popular that they are opening an entire restaurant based on the concept. Dine on vegan versions of popular Asian fare in a dining room inspired by traditional Chinese courtyards. 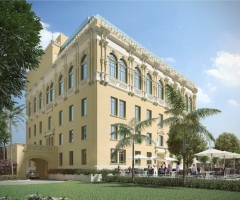 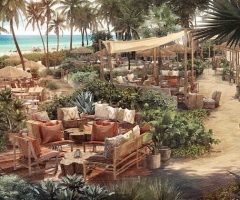 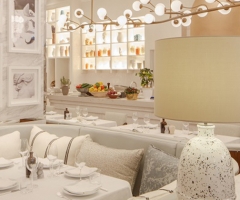