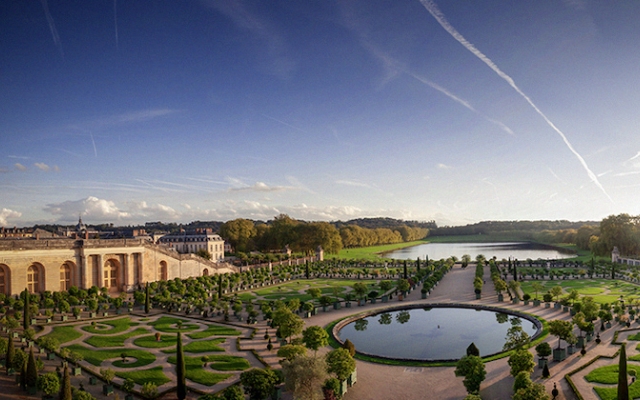 Paris is all a-flutter with new glamorous hotel projects including an outpost of Soho House.

A Bvlgari Hotel is scheduled to open in Paris, in 2021, following new openings in Beijing, Dubai and Shanghai. The hotel is located at 30 Avenue George V and comprises of 76 rooms, most of them suites, and a full range of luxury facilities including a spa with a 25-metre pool and a Bvlgari restaurant and bar opening to a charming al fresco courtyard garden. Set on an exquisite corner of the Triangle d’Or, the hotel has been designed by the renowned Parisian architects Valode & Pistre. The restyling of the building combines a classic Parisian Haussmann-style with contemporary architectural design.

The Cheval Blanc brand was created in 2006 and has high-end properties in Courchevel, the Maldives, Saint-Barthelemy and Saint Tropez. Another is due to open towards the end of the year in former art-deco department store La Samaritaine in Paris - a few steps away from the Louvre and the Marais, in front of the Left Bank. The 72-room and suites -  designed by Peter Marino is due to open in the spring. It will have a seventh-floor seasonal Mediterranean gourmet restaurant by the acclaimed three-Michelin starred chef Arnaud Donckele - who is also the chef at the Vague d’Or in Cheval Blanc St-Tropez. There's also a Dior Spa.

This latest opening of the hotel and members' club chain, is taking shape behind a handsome and historic Pigalle facade, in what was once the home of Jean Cocteau. The design is set to recall Paris’s bohemian heyday -  from the early 20th Century - with low-level lighting and rich textures. Think very bohemian and eclectic. The building houses a charming courtyard, a sumptuous cinema for late-night screenings, and upstairs, no two bedrooms are alike alongside club lounges and restaurants. There's also rumours of a Soho Farmhouse-style project in the pipeline, slated to open on the Les Bordes estate in the Loire Valley.

Airelles Château de Versailles, Le Grand Contrôle
Visitors to the magnificent Château de Versailles won't have far to go to spend the night in regal style. The first hotel on palace grounds, is Le Grand Contrôle, transforming historic buildings not far from the iconic Hall of Mirrors into luxury accommodation - elegantly designed in the classic, 18th century style by architect and interior designer Christophe Tollemer. Le Grand Contrôle hotel houses just 14 rooms and apartments, an Alain Ducasse restaurant with terrace for dining al fresco, a wellness center and an indoor swimming pool - in addition to being located in one of the most opulent places on earth. Pictured. 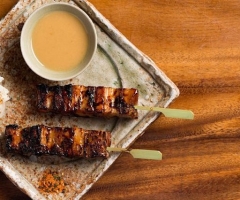 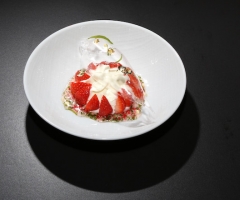 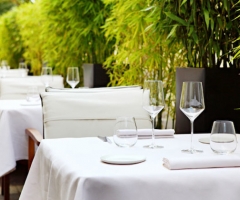