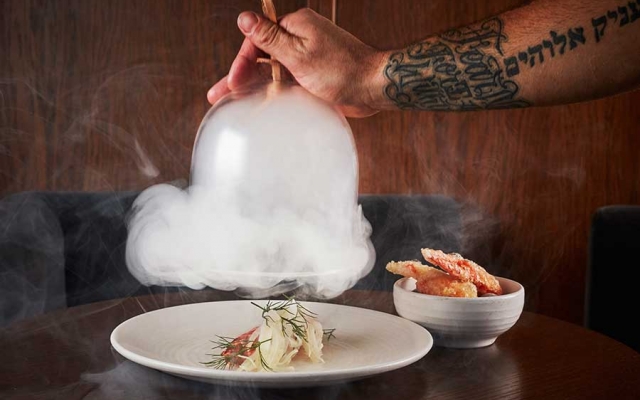 After a well-received pop-up at Mortimer House (pictured), Great British Menu contestant and former Hide Head Chef, Luke Selby has joined forces with brothers - Nathaniel and Theo, both of whom have been Sous Chefs at Hide - to takeover the Evelyn's Table. The diminutive restaurant is tucked away in the basement of The Blue Posts in Soho.

With backing from Layo and Zoe Paskin, owners of the Palomar and The Blue Post - expect this to be one of this year's most anticipated openings. Slated to open late summer, the restaurant will have just 12 covers, with an emphasis on British produce, but using French and Japanese cooking techniques with a five-course prix fixe menu that priced at £55. 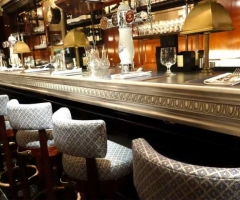 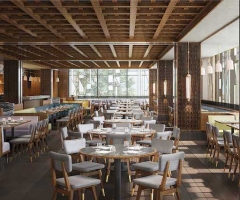 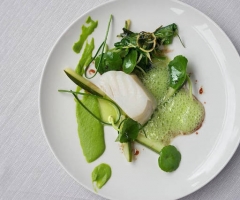 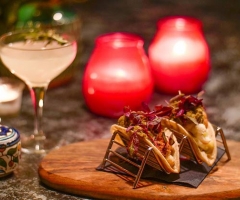