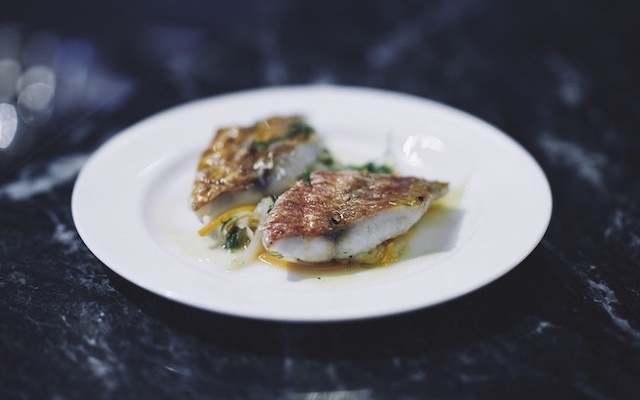 Tomos Parry, the chef behind the Michelin-starred Brat in Shoreditch returns to Climpson's Arch for a summer pop-up.

Tomos Parry, took over the reigns at Climpson's Arch 2013 to 2015, serving grilled delights with influences from his Welsh homeland. Whilst resident, Tomos won the coveted Young British Foodie's award, and continued to set his heights high as he moved onto run the kitchen at the award-winning restaurant Kitty Fisher's, before opening his own restaurant Brat. BRAT opened in 2018, a restaurant which is inspired by his Welsh heritage and the open-fired grilling techniques found in Northern Spain’s Basque country.

The summer residency sees Parry serve up his Basque-inspired signatures such as whole-roasted turbot, spider crab and grilled breads cooked on large oven grills - in the outdoor dining space in Hackney. Open daily, from 5pm. 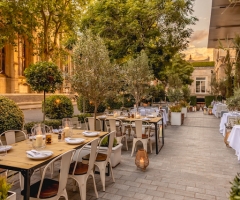 The Garden at The Berkeley 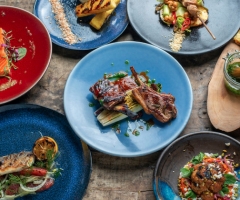 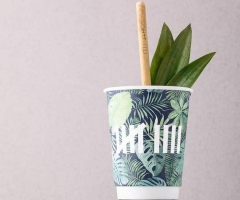 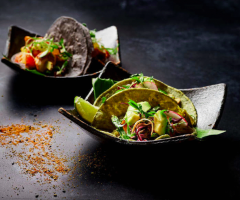