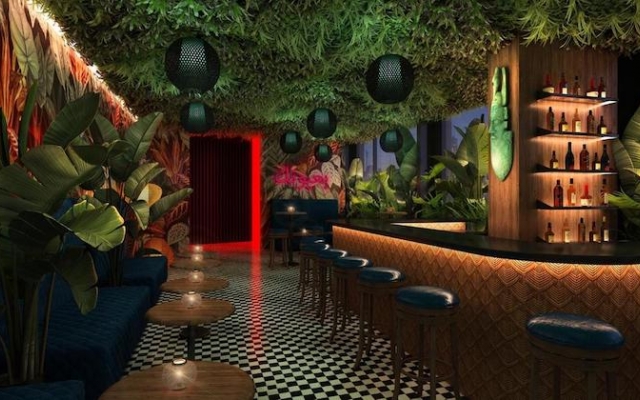 Famed Beirut nightclub B018 is slated to be opening near Dubai Marina...

Established in 1998, BO18 was named the “Berghain of Beirut” in response to its revolution of the underground music scene in Lebanon - in an industrial, urban 'bunker' space which has hosted some of world’s best and most well-known DJs.

BO18 The Sequel pays tribute to its heritage when it opens on the outskirts of Dubai Marina. Formed of two contrasting spaces, the aptly named Tropical Room (pictured) and the Main Room, which looks to encapsulate the dark gothic vibe and urban aesthetic of the original venue with the traditional moon bar and coffin-shaped tables. The venue also features an impressive rooftop lighting system as well as state-of-the-art sound system. 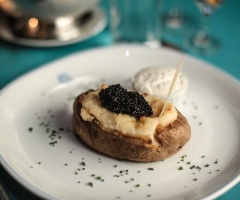 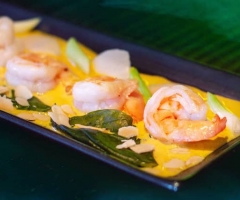 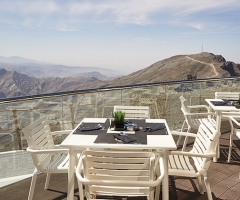 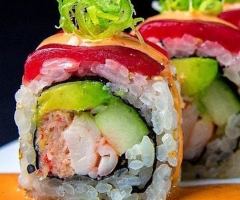